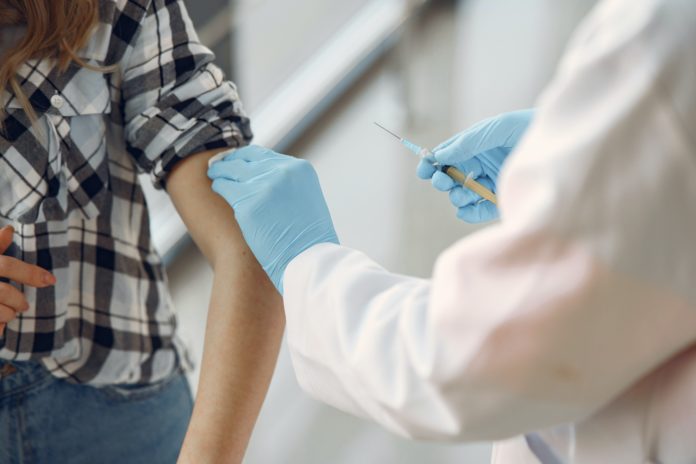 Five million people are being offered their fourth booster vaccination in spring 2022 after health experts addressed their concerns around the rising number of coronavirus cases.

Over 200 people have been admitted to hospitals across Nottingham with Covid.

Statistics show that the number of people contracting the virus in Nottingham has risen by 48% over February and March.

The fourth jab has been made following the discovery of a new Covid strain, known as BA.2 or more commonly the “stealth variant”.

“We are still very much living with COVID, despite the restrictions easing”

The NHS has announced that it will prioritise those who are in greater need of the top-up, starting with people who have had a bigger gap since their last vaccine. It is estimated that everyone who is eligible for their booster vaccination will be offered a top-up over the spring and early summer.

Professor Robert Dingwall is a professor of social sciences specialising in public health. He believes that more needs to be done to reassure people.

According to the GOV website, close to 40 million people have had their third vaccination.

They have also developed a number of guides for over 75’s about the spring booster. If you would like to book your vaccination or find out more information head to the NHS website.

Sarah Parker, an NHS worker in Nottingham, said: “We’re still living with Covid despite the restrictions easing. Vaccines are the best way to cope with the new strains of the virus.”

Audio: Sarah Parker, an NHS worker, believes that getting a spring booster vaccine is the right thing to do

Specialists say that the COVID-19 vaccines may very well become part of a seasonal vaccination like the influenza vaccine.