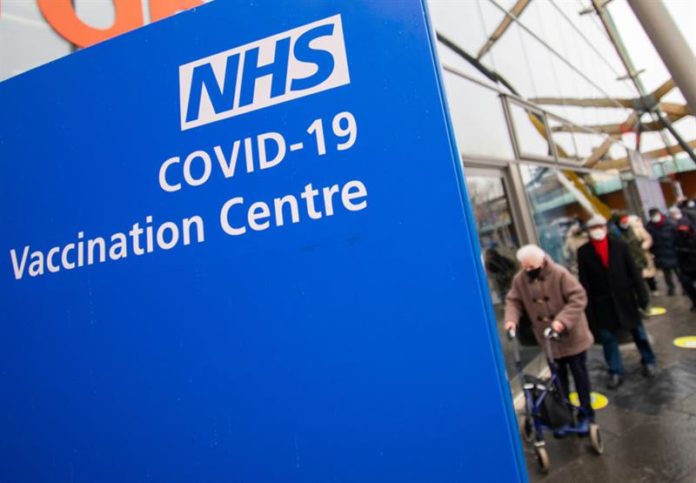 Following a rise of Covid cases in Nottinghamshire, a fourth jab will be available after the emergence of the “stealth variant”.

People over the age of 75 as well as youngsters over the age of 12 who have a week immune system are able to book another booster vaccine across different vaccination sites in Nottingham.

According to the GOV.UK website, between 15 March and 21 March 2022, 1,709 people had a confirmed positive test result. This shows an increase of 17.9% compared with the previous seven days.

This surge of positive cases comes after the lifting of all Covid restrictions in the UK.

The fourth jab has been made available following the finding of a new Covid strain, a sub-variant of Omicron called BA.2, known as the “stealth variant”, and is thought to be the cause of the surge of positive cases in Nottingham and around the UK.

The rise in infection 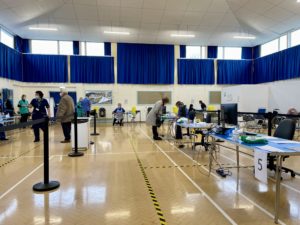 s also appears to have translated to hospitals.

In the seven days before 13 March, 106 people were admitted to Nottingham hospitals with Covid or tested positive for the virus after being admitted.

Analysis from routine contact tracing data indicates that transmission is likely to be higher with the new strain in households than with contacts of other Omicron cases in the period from 27 December 2021 to 11 January 2022. However, current vaccines appear to offer the same level of protection.

The news of this new strain spreading across the UK has worried members of the public, especially those with underlying health conditions and people who are vulnerable.

“The news of a new strain was a shock”
Maisie Leonard, 20

Maisie Leonard from Nottingham, is a student with a weak immune system and classed as clinically vulnerable.

She said: “The news of a new strain was a shock.” She said she was “really worried” because she was anxious about another lockdown as the last one affected her mental health badly.

Audio: Maisie Leonard talks about her concerns over the new strain and vaccine

People who are severely immunosuppressed, which means they have a reduced ability to fight infections and other diseases, are also able to access walk-ins across the country.