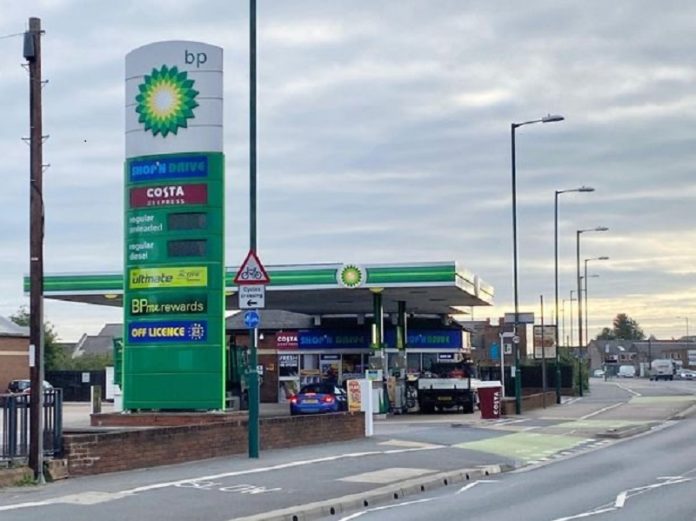 Petrol costs are continuing to rise in Nottingham, hitting 157.9p per litre on 15 March.

The invasion of Ukraine has left the world’s leaders looking for ways to cut off ties with Russia.

A large amount of the UK’s petrol goes through Russian channels which have been cut off.

With less petrol available and a large demand from the public, governments and energy companies are spending more money to keep up with the demand.

Lindsey Griffiths from BP describes the current situation as the perfect storm between environmental factors and political motives restricting the flow of oil across the world.

Audio: Lindsey Griffiths talking about the increase in the use of gas

She said: “The gas we import is a lot more expensive because we’ve used globally loads more gas in the last 12 months than we typically would.

“It was a cold winter in Europe and a warm summer in Asia. The combination of those things mean we’ve literally burned through more gas. There isn’t enough gas to replace it.”

Despite public opinion, the government is not benefiting from these prices. The UK government takes a flat rate of 58 pence per litre of petrol. This does not rise when the cost of petrol does.

Former Shell executive David Bruce explained that Shell profits by owning digging sites which cuts out the need to import oil from other parts of the world.

All eyes are on energy companies to make economic changes that will help the public afford fuel.

With all this uncertainty the government is under pressure to step in and lower tax on petrol in the hope of lessening the financial burden.

There are two types of energy companies:

From there, other companies control the delivery of the raw materials to countries around the world