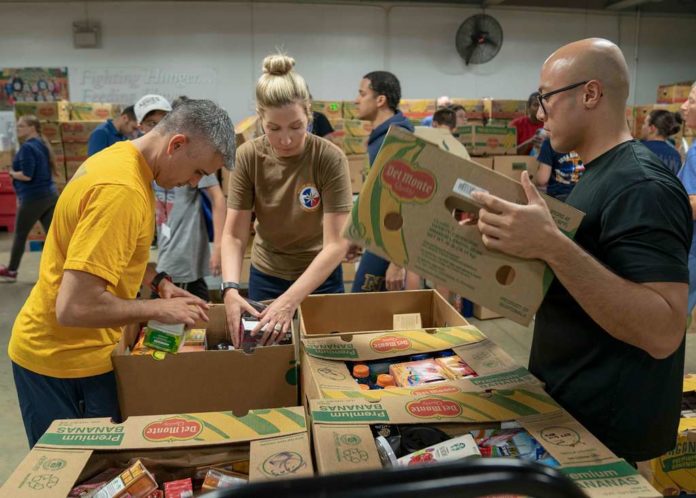 A Nottingham food bank says that it has actually received an increase in food donations from Nottingham residents, even though interest rates and food prices are on the rise.

Wendy White, key worker at The Trussel Trust food bank in Clifton, said that it was surprising to know that even through these hard financial times, people were still kind enough to gift food banks plenty, so that those who are in desperate need are supported. 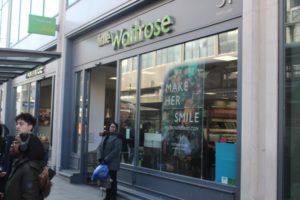 Although the costs of living have gone up, many local residents are supporting those in need of food even more than when food and overall living costs were lower.

“In times of hardship, we find that people come together”

Wendy White has been working at the food bank for 10 years and says that throughout each financial dip, she has noticed an increase in the numbers of locals who choose to donate.

Stats show that towards the end of 2021, over 2.5 million food parcels were delivered to people in crisis, and this was a 33% increase on the previous year.

The Trussel Trust expect this figure to be even higher by the end of 2022. Wendy White suggests that “in times of hardship, we find that people come together”.

Economists expect the overall costs of living for those in the UK to rise from 5.5% to 8% in April 2022, the highest it has ever been since Black Wednesday in 1992, subsequently increasing prices of raw materials, leaving supermarkets having to up the prices of their products.

James Bailey, executive director at Waitrose, said its customers were also seeing some price rises, and food inflation in the market was currently at 3-4%.

There are growing concerns amongst locals in the city about the gradual rise in food costs.

Audio: Anna Coakley talks about the food price situation in her Nottingham branch

Anna Coakley, a staff worker at Little Waitrose in Nottingham, says that many branches have been informed about the incoming price wave.

Anna works regularly at the branch and says that common food commodities such as bread, eggs and milk have seen the biggest marginal increase in price.

Although prices have not yet drastically risen, she adds that “customers who come into the branch have been noticeably more agitated at the changes”.

Mrs Coakley says she has been informed that these changes may be just the start of more to come.