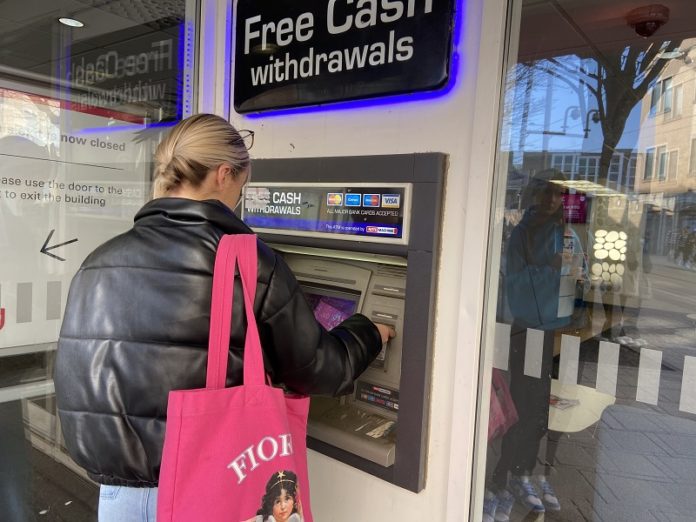 A student at Nottingham Trent University says she is disgusted by plans that involve young people who lack maths and English GCSEs or two A-levels at grade E not being qualified for a student loan in England.

Ministers want to put forward plans for new minimum entry requirements as part of a shake-up of post-18 education.

Alongside these plans, there is also a consultation to the scheme of limiting the number of university places available in England.

However, universities have concerns that placing a cap on aspiration will be bad for individuals, society and the economy.

These new plans are being looked over with the intention of restricting entry onto courses which the government believes do not offer a good route into graduate jobs.

Molly Ramsden, a second-year Nottingham Trent University student has said that she failed her maths GCSE, including resits during her time at college.

However, she insists that it has not held her back with her degree: “I’m now in my second year at university studying psychology which involves maths and I’m doing equally as well as all my classmates.”

The government’s aim of this reform is to encourage young people to look into other higher qualifications such as apprenticeships and degree apprenticeships. This will then stop universities from recruiting students when they are not ready.

Audio: interview with Molly Ramsden, a student at Nottingham Trent University, discussing her opinion on the plans

An analysis by the University and College Application Service suggests that around 10% of university applicants do not have English and maths GCSE passes when they leave secondary school but they are given the opportunity at college or sixth form to resit these exams.

We’re not stopping there. This government is working hard to help all young people get the skills they need to secure great careers 👨🏻‍💻👩🏽‍🏭👷🏼‍♀️

The number of students applying to universities has increased significantly, with the latest data showing 320,000 candidates applied in 2021 compared with 306,000 in 2020.

Molly Ramsden insisted that these figures would drop if the plans were implemented, as students would simply be unable to afford university without the loans.

Many universities worry that these figures will reduce, which will therefore constrain young people.