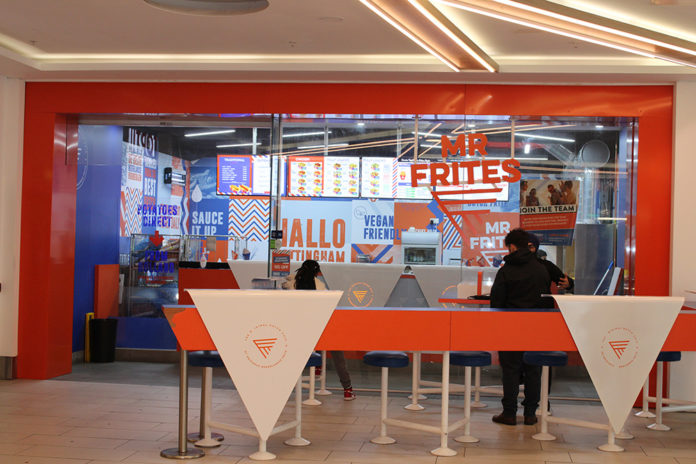 The owner of a Dutch chip shop in Nottingham’s Victoria Centre  has allegedly been subjected to racial abuse a number of times after a customer was not happy with his food.

Mack Singh Ray, 33, who owns Mr Frites and multiple business across the Midlands, said “this sort of thing happens at most of my businesses”.

He also said that racism comes in different forms: a “mild” version in the form of people walking off when they notice him being in the store due to being Indian to a more severe form with his being attacked physically and verbally with his merchandise being vandalised. 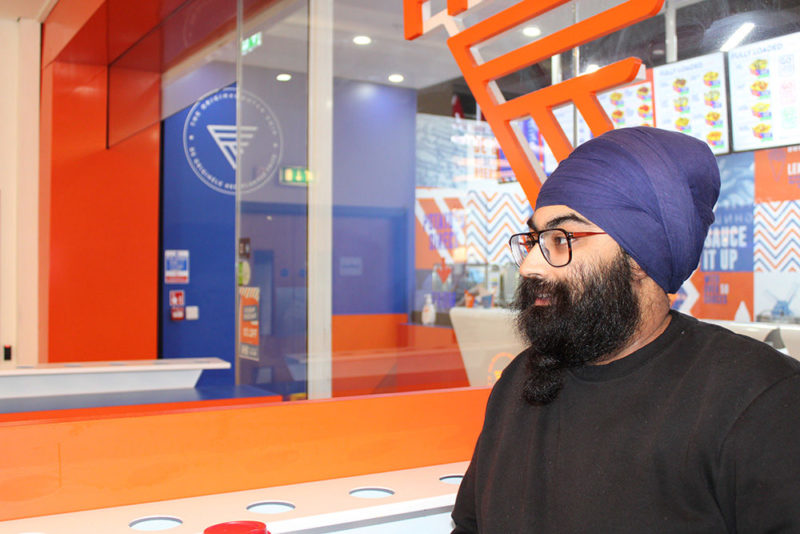 He said: “You shouldn’t really have to but you do build up this kind of resilience where you kind of start ignoring it but there is a limit, like when people attack you or start verbally abusing you out loud in public.”

There was a serious incident in which a customer who will remain anonymous was unhappy as he felt his wife’s food was better than his and resorted to racially abusing Mac and his wife Venita who are both practising Sikhs.

It started with the customer verbally abusing them and even using some Punjabi swear words that he had learned to insult them. He even called them a derogatory word for a Pakistani. This led to his being ejected from the centre.

“it’s important to point out that it’s not always negative;  the community doesn’t always turn a blind eye to it”
MACK RAY

The abuse did not however stop there as a few weeks later the man returned to the store to verbally abuse them again, with him again using offensive words in the Punjabi language.

Mr Singh said this had a positive impact because people came to his aid: “It’s important to point out that it’s not always negative, sometimes the community spirit is there, the community doesn’t always turn a blind eye to it.”

Audio: Mack Ray talking about being a brown business owner

The customer returned a third and final time before he was arrested and charged with racial abuse, harassment and being a public nuisance.

When contacted for a statement or interview, Nottinghamshire Police refused to comment.