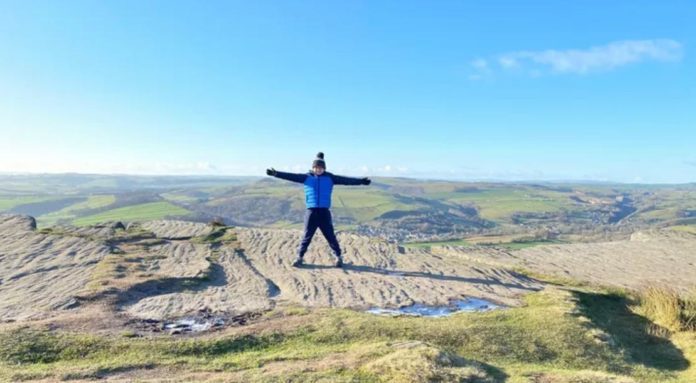 Ten-year-old Daniel Bradley from Swanwick in Derbyshire will complete a nine-mile triathlon on 24 April to raise money for Birmingham Children’s Hospital and The Ronald McDonald Trust, which support families with children in hospital.

A week after Daniel’s first birthday he underwent a life-saving brain operation in which surgeons at Birmingham Children’s Hospital reconstructed his skull to allow his brain to continue to grow properly.

Whilst recovering from his operation in hospital, Daniel’s family stayed in a Ronald McDonald Trust hospital house, where they were supported through what was a challenging time.

Vic Frost, Daniel’s mum, thinks that the hospital houses are a lifeline for some families when their children are in hospital, especially for those who cannot afford alternative accommodation. Daniel’s family stayed with the trust for a week and his mum said they “were just brilliant”.

Nine years after Daniel’s operation, he is a healthy and happy boy who now wants to help other children like him.

After being inspired by the Olympic Games, Daniel told his mum he wanted to do a triathlon to raise money for those who were there for him and his family when they needed it most.

Since then, Dan has been training ahead of the event in April.

A GoFundMe page has been set up in Daniel’s name to help raise funds for the two causes. Follow the link to see how you can get involved: Daniel’s GoFundMe.