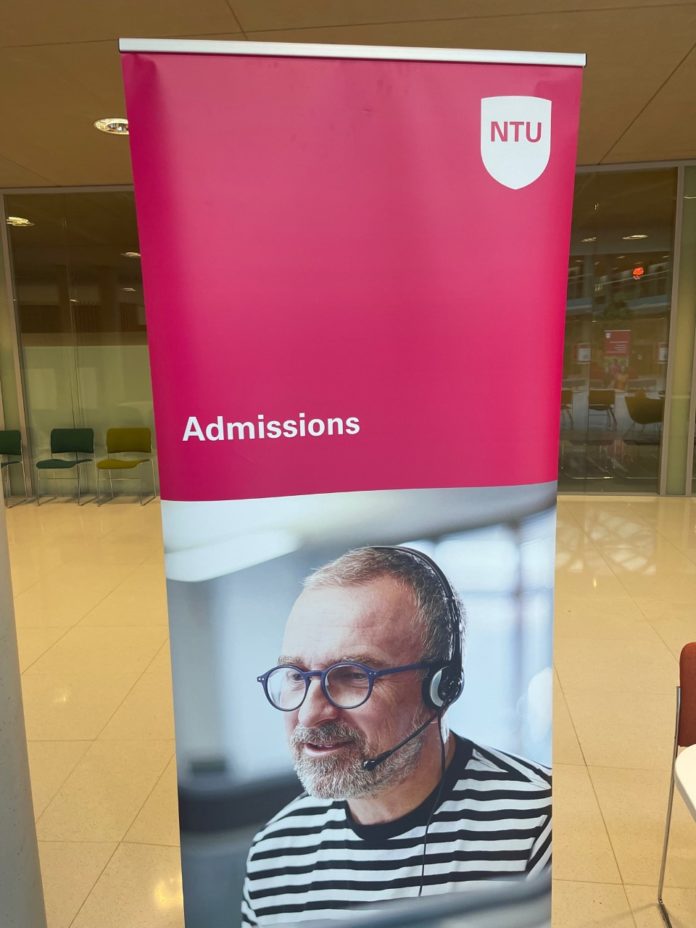 Pupils who do not achieve their English and maths GCSE or two A-levels equivalent will have to pay their university fees upfront.

Today a meeting will take place amongst ministers to outline the new entry requirements for university students.

Plans will also be considered to control how many university spaces are available nationwide.

There is a concern for what demographic this will impact the most as studies show those who come from a working class background are more likely to fail there GCSEs but are less likely to be able to afford to pay tuition fees upfront.

Data from the university and college applicant service shows that 10% of students who apply to university have not yet achieved the maths and English GCSE.

In 2015 the government made it compulsory to pass maths and English GCSE otherwise resit until the age of 18.

Executive Headteacher Ingrid Abrahams, from the King Solomon Academy, in Birmingham, believes it will impact vocational courses the most.

Vocational courses prepare students for skilled jobs such as a plumber will still require students to have passed English and Maths.

Students of Nottingham fear for these changes as they believe it acts as a deterrent for those who want to go to university.