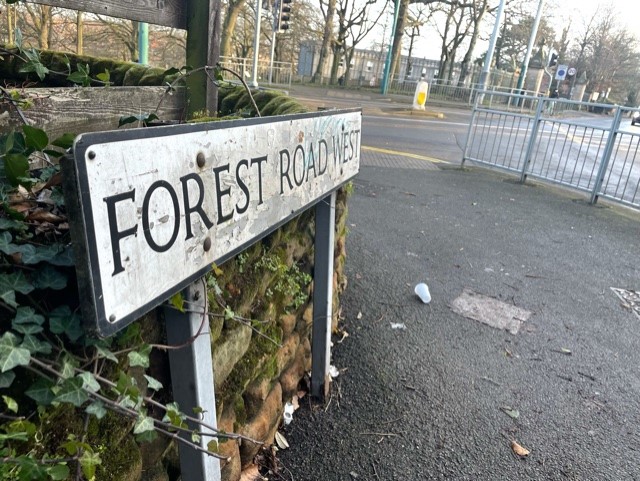 Students new to Nottingham are being targeted by prostitutes in the Forest Fields area.

Nottingham residents have experienced ongoing problems with prostitutes in that area for some time, yet students new to the area are often unaware and surprised when approached by a sex worker.

Although the exchange of money for sex is legal in the UK, soliciting in public is not and first-time offenders can be fined up to £500 for such an offence, alongside a number of other sex work-related punishable offences such as brothel-keeping.

A study conducted by a human rights charity EachOther (formerly called RightsInfo) in 2019 found that 44% of British people believe street solicitation should be decriminalised, with 49% in favour of also decriminalising brothel-keeping.

The once very wealthy area, home to large Victorian houses, is situated next to the widely used Forest Fields, which may be a factor for why the business is conducted in the area.

Finlay Oswick, a resident of Waterloo Road, situated behind Forest Road West, has been approached by multiple women along his road and Forest Road West “asking for business”. He described the experiences as “intimidating” and “scary”.

The change from the area being occupied by well-to-do families was first noticed by some in the late 1970s to early 1980s. However, others thought the change came in the 1950s after the World War II.

“The rehabilitation course has a 96% success rate”

The prostitution team of Nottinghamshire Police are focused on targeting men seeking women willing to pay for sex rather than the women themselves. In patrols, men found to be “kerb crawling” are likely given a one-day rehabilitation course alongside a police caution.

The course, first introduced by the police in 2002, “has a 96% success rate in regards to repeat offenders”, according to Inspector Riz Khan.

Since 2004 the prostitution team has dealt with around 1800 men in relation to paying for sexual services, 1100 of whom were put on the course. As of October 2019, only 40 of these went on to reoffend.