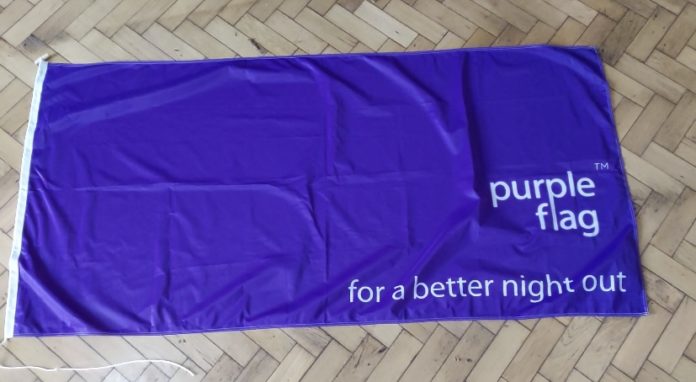 Nottingham has secured the Purple Flag status for the twelfth consecutive year, despite the increase in drink spiking incidents in the city.

The Purple Flag status is an international award that is given to towns and city centres deemed to be safe at night.

It aims to improve the standards of the nightlife and help bring more people into towns and city centres. 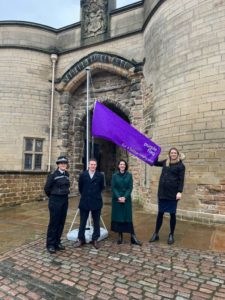 It is an accreditation process run by the Association of Town and City Management (ATCM).

BID worked in partnership with other organisations in Nottingham, including Nottingham City Council, Nottinghamshire Police, Community Protect, the Crime and Drugs Partnership, and both Nottingham Trent University and The University of Nottingham. 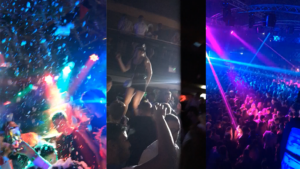 The status is reviewed by a group of independent assessors who look at many aspects of the city’s nightlife including the stewarding, policing and messaging with bars, shops, restaurants, car parks, theatres and public transport.

Purple Flag status is also given to a city centre with a wide range of activities including events, leisure and arts and culture.

“We are delighted that Nottingham has once again received Purple Flag status”.

“It’s a great recognition of all the hard work that goes on behind the scenes to ensure visitors of all ages can enjoy our amazing offering and gives national recognition that Nottingham city centre is well managed in relation to cleanliness and safety as well as having diverse range of venues for a great night out,” he said.

Despite the Purple Flag recognition, some Nottingham residents, particularly women, still have concerns about being out at night.

Notttingham Trent Student Helen Dubber said the spiking cases have made her wary.

“Yeah I guess there’s a part of me that’s worried about the spiking incidents in Nottingham.

“Obviously, I know that it’s happened to a couple people on campus and that is quite scary,” she said.

Metal detectors outside clubs and anti spiking bottle tops inside are few of the things that owners have done to ensure safety for club goers.

There are now 70 Purple Flag towns and cites and to gain the accreditation this is the criteria you have to meet according to BID: