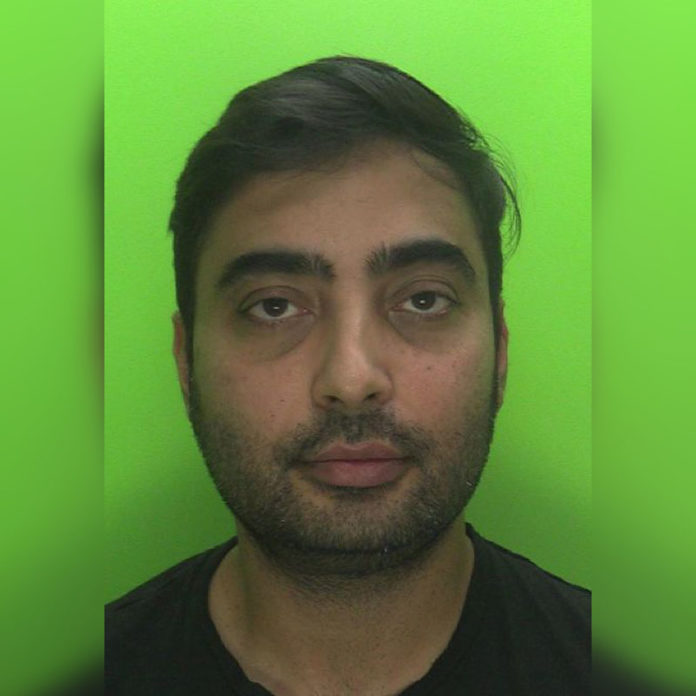 A hospital doctor has been sent to prison for four-and-a-half years after being found guilty of sexual assault at the Queen’s Medical Centre, Nottingham.

Within less than a year of joining the hospital, 39-year-old Tayabb Shah sexually assaulted two men who were patients in September 2020.

Shah has also placed on the sex offenders register permanently. He denied five counts of sexual assault in front of a jury at Nottingham Crown Court.

One victim was treated in the emergency department where Shah was employed. He was later admitted to a ward. Not long after, the victim revealed information about the assault to a relative who then contacted a consultant.

Specially-trained officers in Nottinghamshire Police‘s public protection team were contacted and visited the victim’s address. A second victim came forward on the same day to disclose that he also was sexually assaulted that month, on multiple occasions.

Detective Constable Kerry Stringer from the Nottinghamshire Police Public Protection Unit, said she hoped “the guilty verdicts bring comfort to both victims, who showed tremendous strength and bravery throughout the investigation and court proceedings.”