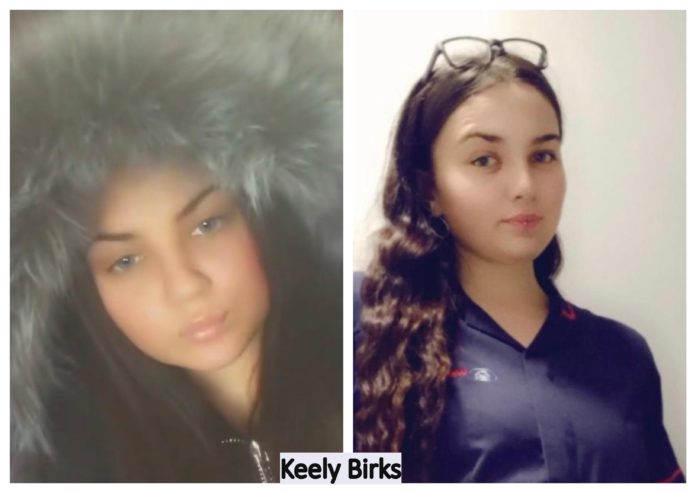 A man has been sentenced to six years in prison for causing death by dangerous driving after he killing teenager Keely Brinks in November 2021.

Petrie, who had been disqualified from driving and had no insurance, then drove off without stopping. His Astra was found abandoned, a short time later, by officers in Westgreen Avenue, with damage consistent with a collision.

Keely was taken to hospital but later died as a result of her injuries.

Petrie, 28, admitted at Derby Crown Court to killing Keely, and driving while disqualified and without insurance.

He has also been banned from driving for 15 years.