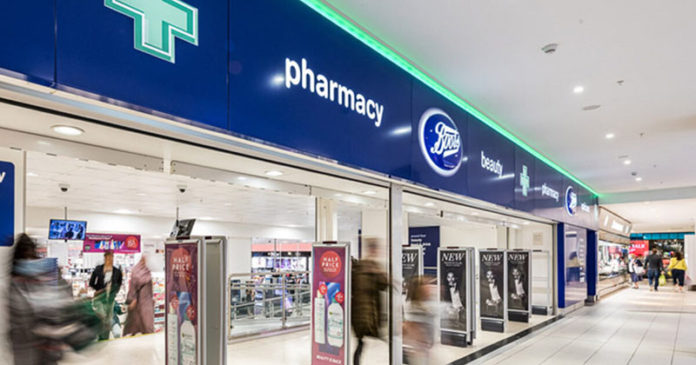 ‘Ask for ANI’, an acronym for Action Needed Immediately, is a scheme launched by Nottingham founded company Boots to crack down on domestic violence and allow victims to discreetly ask for help.

Since being implemented a year ago today, 19,500 pharmacists have been trained to listen for the codeword. The scheme has been introduced in 2,300 Boots stores across the UK, as well as 255 independent pharmacies. Businesses like Superdrug and Morrisons are also giving ANI training to staff.

“A REAL LIFELINE FOR THOSE WHO FEEL IN DANGER”
Priti Patel, Home Secretary

In the event of a customer, ‘asking for Ani’, the pharmacy professional will take the victim to a private space in order to understand what they need; whether it’s police or other support services, such as domestic abuse helplines, the employee will take the required immediate action.

Georgia Yates, 24, began working for Boots a month ago and she immediately received Ask for Ani training. She said she was proud to be part of the companies plan and, because of her training, feels confident when helping domestic abuse victims.

Home secretary Priti Patel described the scheme as, “a real lifeline for those who feel in danger.”

She said it’s, “a great example of government, businesses and charities working together and has provided vital assistance to numerous victims of domestic abuse in all four corners of the UK.”

Another person who is backing the partnership is Patrick Ryan, the Chief Executive of Crisis Charity Hestia, whose Safe Space Initiative and Say No More campaign complements the Ask For ANI Scheme.

Pleased to see @pritipatel speaking to pharmacists @BootsUK about the #AskForANI scheme, which compliments our Safe Spaces scheme.

If you're experiencing domestic abuse, you can use Safe Spaces in pharmacies to call a helpline. Find your nearest one here: https://t.co/XSV0NaKyM4 https://t.co/Dhg8HztNEI

He said, “the success of these initiatives has shown the critical role that businesses and communities can play in breaking the silence around domestic abuse.”

He pointed out that since the pandemic began, “homes have not been a safe place” for victims and hopes that as restrictions ease, Hestia and other Crisis Charities can continue to build partnerships to ensure “victims get the support they need.”

If you or anyone you know has been affected by this article, here are other ways to get support.