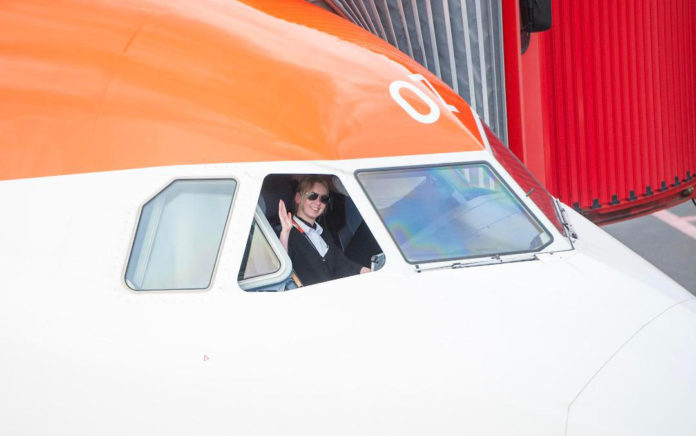 During 2020 air traffic came to a standstill and although flights did resume briefly during summer, normal levels never returned. Despite the commercial industry struggling, those with the means bumped the private industry up to almost normal levels just months after the UK exited lockdown.

This data from aviation consultancy WingX shows the industry recovered to almost 95% of its normal rate while scheduled flights were down 76%, as Civil Aviation authority data shows.

Frankie O’Connell, a reader of Air Transport Management at the University of Surrey said these levels will not return to normal until 2024. However, Richard D Taylor of the Communications Department and Data Researcher with the Civil Aviation Authority suggested the industry may have fully recovered by 2023.

Whichever source you trust, it is clear the commercial aviation industry is in trouble.

The recovery of so-called ‘Business Aviation” is somewhat ironic due to the reduction in flights for business. Frankie O’Connell believes this is due to the ease of remote working. Although this has not affected private aviation it is a worry as commuter flights make up about 30% of airline revenues.

“They’ve given us nothing”
Emily Wood, Easy Jet Pilot

Many airlines are struggling due to lack of government aid. “They’ve given us nothing”, Emily Wood a pilot working for Easy Jet in Germany describes herself as “one of the lucky ones” because she’s been able to keep flying by moving planes from more expensive airports to cheaper ones.

Richard D Taylor wanted to assure potential flyers that this will not affect their plans due to many airlines keeping “pilots current” but news from Frankie O’Connell that 50% of the worlds pilots are unemployed or furloughed.

Mr O’Connell explained that “the average holiday goer is very nervous” because they’re not able to pay for the security that wealthier travellers can. Not will holiday goers be nervous about potential health risks, restriction changes and the potential for quarantine but also the financial implications of a cancelled holiday. Rob Gower, owner travel agency DragonFly travel shared his tips for financial security in 2021.