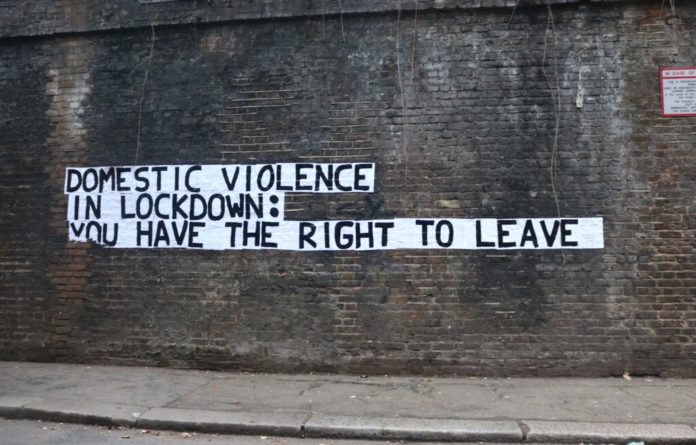 Domestic abuse reports are not just made to the police. Charities and organisations with people trained specifically to help those in need also have a huge intake of reports every year, whether it be via call, email, online webform or any other methods.

Most of the time victims would rather reach out for help from these charities instead of reporting to the police.

The domestic abuse reports to charities figures have dramatically risen during the coronavirus pandemic. The total number of people reaching out to the Live Fear Free Helpline between April to March 2019 was 31,981. From April 2019 to March 2020, the beginning of national lockdown, the total reach outs were 32,270.

Whilst this may be a small increase to some, it still shows that the introduction of a national lockdown spiked calls in the time period.  Our research focused on the charity reports as well as the arrests made by police in the United Kingdom under the guise of domestic abuse. 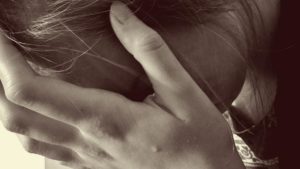 Focusing on the time period before corona cause multiple lockdowns, 2018-2019, the data shows there’s a clear problem with domestic abuse/violence in the United Kingdom. However, despite the numbers being a shock to some, between the years 2016/17 and 2017/18 a decrease in the number of estimated victims of both genders was made evident in a dataset published by the government.

In England and Wales violence against someone, flagged as domestic abuse, the number of reported incidents 458,711 in the year ending March 2018. Whilst this number is huge the increase during the pandemic is made much more evident when comparing the data. 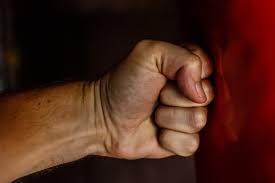 Lockdown affected abuse victims in several different ways, including not being able to reach out for help and feeling more alone. Women’s Aid put out a survey asking survivors and victims to fill out the form in relation to the pandemic.

With this came shocking results. When asked if the violence or abuse was worse during the covid-19 pandemic 50.7% of those answering agreed with the statement whilst only 8.7% said that the pandemic has not had a particular impact on their experiences of abuse or violence.

This rise has been due to most places outside the average home closed for business for several months, aside from food shops. Even then, escape is almost impossible, as during the first lockdown contact was restricted to those in your household only, cutting off several support systems for many people.

Out of the 69 people interviewed for this survey, 21 (30.4%) said they feel like they can’t leave/get away from their partner/ex-partner because of the pandemic specifically.

This survey highlights the importance of support systems, as 58% of the sample said they felt they have no one to turn to for help during lockdown as well as 31.9% said that their friends and family cannot help them to leave due to lockdown restrictions.

Whilst contacting family can be a support system, sometimes it can worsen a situation.

“Family and friends will say well leave the relationship i keep telling you to do this, when you’re dealing with survivors of domestic abuse you’ll disempower them”

It’s obvious that victims are struggling with the change in the world. 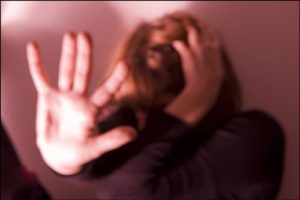 Undoubtedly the pandemic has had an awful impact on victims and how they are struggling. Data from the same year shows in just a few months the dramatic change in those reaching out. The 24-hour domestic abuse helpline recorded the amount of calls and contacts lodged, as well as web platform visits between January to March 2020 and April to Jun 2020.

The first national lockdown hit in March 2020, just cutting off that data. The total calls and contact made during January to March 2020 was 24,529. 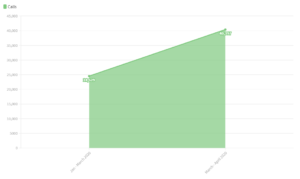 With lockdown in full swing and things seemingly getting worse rather than better, the total calls and contact made hit 40,397. An insane increase of 64.7%. 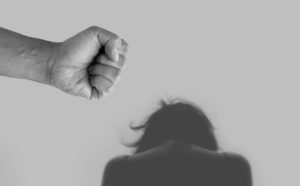 The data we found shows that domestic abuse had been on a decreasing scale, bringing comfort to those suffering, but the pandemic has seemingly caused a huge jump in numbers, upwards.

As the world opens up around us so should the safe spaces for victims to seek help and support. Just recently bank branch TSB started a scheme where visiting in branch gives victims a chance to seek help anonymously from a helpline.

With 52.2% of those surveyed by Womens Aid saying that during the lockdown they’ve felt more afraid, lockdown ending has never been so imperative to victims health and mental wellbeing.