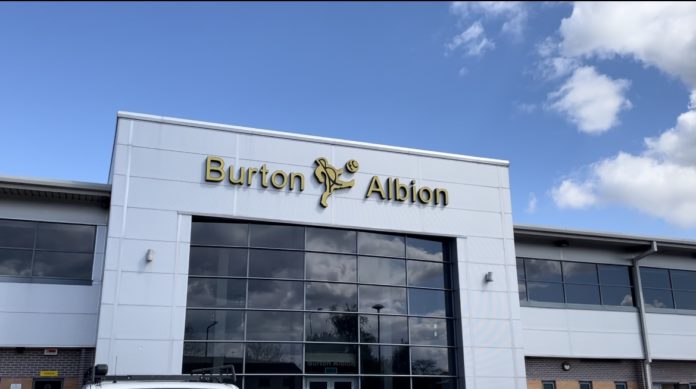 Burton Albion’s youth team have been on an incredible run in The FA Youth Cup this season reaching the fifth round of the competition for the first ever time.

The cup is a knockout competition for all U-18 teams in the English footballing pyramid and Burton’s youngsters knocked out some big names as they progressed.

Notable wins include a 1-0 win away to Southampton in the fourth round and a 3-2 win away to Stoke in the third round.

“It’s an achievement for everybody, for the players and the staff”
Sam Rose – Head Coach

Albion’s fairytale run was unfortunately ended after a heavy 9-0 loss to Aston Villa in the fifth round, meaning they fell just short of securing a spot in the quarter-finals.

Teams are placed in categories based on factors such as funding and positioning in the English footballing system. The young Brewers are category 3 with Southampton, Stoke and Aston Villa all category one teams.

Burton Albion were the only category 3 team to make it that far in the competition this season, showing the scale of the achievement.

Despite eventually getting knocked out, the experience was considered particularly useful for the player’s development as they search for first-team opportunities in the future.

Luke Redrearn, a player for Burton Albion’s youth team, said: “Instead of watching how I played, I need to watch how they played.”

This season’s heroics from the youth side have allowed for the club to dream of repeating or even bettering these results in the future with upcoming development teams.