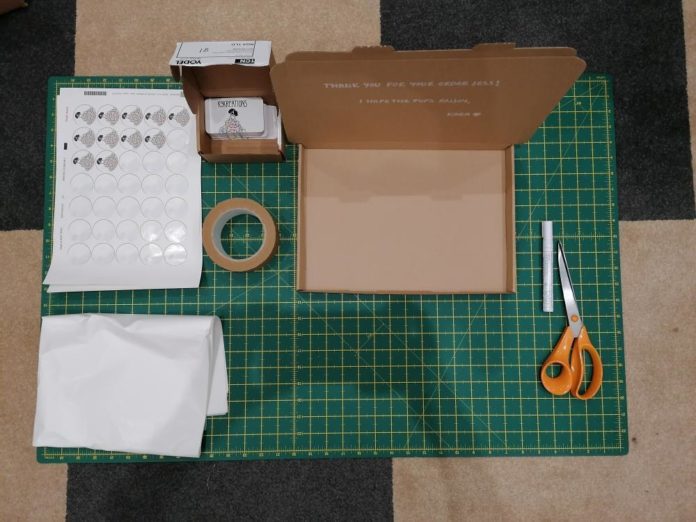 Over the various lockdowns the UK has undergone, many people have either lost their job or been furloughed and as a result the number of small businesses has increased rapidly.

UKTN‘s (a platform for news, events and information on technology innovation in London) Alara Basul found that over 750,000 business had closed as a result of the numerous lockdowns, in an article she published in June 2020.

In the same article she also discovered that 85,000 online businesses had launched over this same period to fit in with the country’s new normal.

In a country with a population of over 68 million, that leaves 16.6% of the UK with a lot of spare time.

In an interview with the Financial Times, Emma Jones, founder of Enterprise Nation, a UK company that helps start-ups, said the reason was that start-up costs “are low and everybody is suddenly buying online”.

Kara Amos, a Nottingham woman who is the founder and creator of K9Kreations, bakes and sells all natural dog treats. She officially launched on April 9, 2021.

She talked about her experiences starting up a small business and what drove her to make the decision: “I kind of put the two things I really like together so I really have a passion for dogs…Just because they’re our companion in our life and I believe they need a lot more than us humans can even provide, so this is my way of kind of giving back to them.”

She continued: “I started experimenting last year, May … and it’s taking me a whole year to be able to get the process started and launch.”

She explained some of the biggest struggles she faced whilst trying to get started: “So the biggest hurdle is the fact reaching out to people I didn’t know. So that meant the local authority and the council to ask them questions as to how I would start.”

“it seemed to be a lot harder than I initially thought; I was very naïve going into it.”
Kara Amos, Founder of K9Kreations

She added: “These things take a long time and when they kind of went through the process with me as it seemed very difficult on paper with the list that they were giving me, but once I’d done it, it was kind of easier to get into.”

She discussed the positive impact the experience had on her as well: “All my treats are packaged up with my own packaging, my own logo, my own ideas all out in real life. So it’s really rewarding just to see that all that time and effort has come into something that somebody actually wants to buy.”

She explained that although she has started this small business she still continues to work a part time job alongside it.

“I sell some of my treats to the people that I work with at my part-time job, and the fact that they can give me feedback face to face is really really great because it’s nice to see it through email or through a message via social media, but when someone says that to your face that you’ve done a really good job … it’s just really rewarding.”

She concluded with the advice or warning she would give to anyone looking to set up a small business: “It seemed to be a lot harder than I initially thought; I was very naïve going into it.

“If it’s something you’re passionate about, there’s no reason you shouldn’t start up – just go for it no matter what anybody says.”

Video: Kara Amos talks about setting up a small business