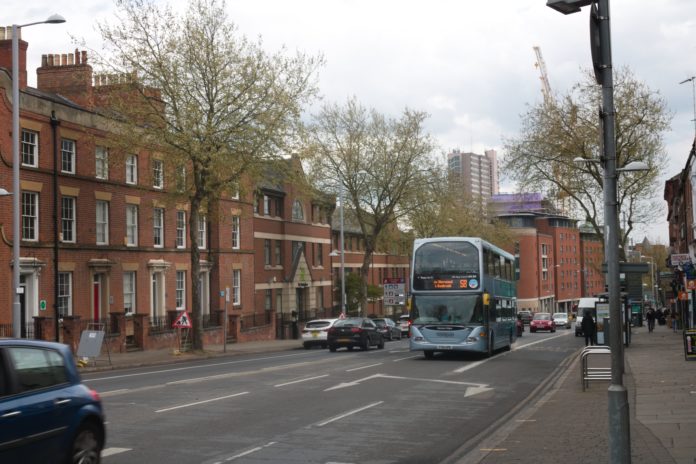 As the UK starts to head back to normality, there are concerns that drink-driving cases will rise, and there is worry over road safety.

It’s been nearly a month since beer gardens and outdoor restaurants reopened to the public. This means there are more opportunities for people to commit drink-driving offences, as there are more people attending social gatherings now they are  permitted.

Jamie said: “A lot of drink driving offences are committed socially. People, for whatever reason, can’t or won’t use a taxi.

“Pubs and clubs are starting to reopen and we are seeing the relaxing of lockdown legislation. I think drink-driving fundamentally is going to increase as the reigns of lockdown slowly get loosened.”

A study done by MoneySuperMarket investigated six million car insurance quotes run on its site and found drink and drug offences had dropped from 0.86 per 1,000 drivers in 2019 to 0.79 in 2020 – believed to be driven by lockdowns.

A victim of a drink-driving crash says she was left “shaken” and “filled with anxiety on the roads” when the incident happened soon after pubs reopened.

Audio: Victim speaks about lasting effects after being hit by a drunk-driver

The woman was struck by a driver who had drunk four times the legal limit. A car obstructing the side of the road meant she and two other cars in front were having to give way to oncoming traffic.

“The two cars in front of me moved around the stationary car. As I was getting ready to pull out around the car, there was a high beam light coming towards me and I just knew something wasn’t right. It was a gut feeling and it felt very strange.

“I was on a 20mph road and the driver came at me at about 55 to 60 mph. I managed to tuck my car in at the last second because the distance between myself and this other car felt really unsafe. If I hadn’t done that, the car would have hit me head-on.

“The back of my car ended up getting hit. I was in shock. I had wound my window down in the middle of it all, to yell at the driver because I didn’t realise at that point how fast the car was going. The wing mirror smashed through that open window.”

The offender’s licence was taken away. Jamie Farrell said this was the most common response to any form of drink-driving, whether harm has been caused to another person or not, a licence will be taken away.

He added: “If a person has been injured as a result of drink-driving, I can see why people would want some form of custodial sentence. I suppose an argument to that is whether people see prison as a punishment or as a method to stop the person from reoffending. Taking their licence from them, in the eyes of the law, they shouldn’t be driving a vehicle. The chances of them reoffending should be minimal.”

In his opinion, Jamie, a former Police Constable, does not feel as though lockdown will change the penalty given to drink drivers. “If there was a spike in drink-driving as lockdown is slowly lifted, I don’t feel this will have a significant effect on sentencing. In terms of the amount of drink-driving compared to the number of people caught drink-driving that figure probably won’t change a great deal. It probably won’t have any real ramifications when we get further up the line.”