Tributes have been coming in from across the world after Prince Philip’s funeral on Saturday.

The Duke of Edinburgh died on the morning of Friday 9th April at his home in Windsor Castle.

Prince Philip lived to the age of 99 and was the longest-serving royal consort in British history after marrying the Queen 73 years ago.

This afternoon, The Duke of Edinburgh’s Funeral took place at Windsor Castle.

It was a family occasion which recognised His Royal Highness’s military associations and included some unique personal touches, in line with The Duke’s wishes: https://t.co/utgjrb8rmD pic.twitter.com/bYWCMsEgk3

Lockdown restrictions meant only 30 guests were able to attend the event, which took place in St George’s Chapel in Windsor.

Outside the gates of his home at Windsor Castle, members of the public laid flowers in his memory in the week leading up to his funeral.

“The Duke of Edinburgh was quite a practical joker”

To honour the Prince, 41-gun salutes were performed in London, Edinburgh, Cardiff, Belfast and Commonwealth cities.

Across the country, flags were flown at half mast and a period of mourning ensued, lasting from his death right up to the Duke’s funeral. 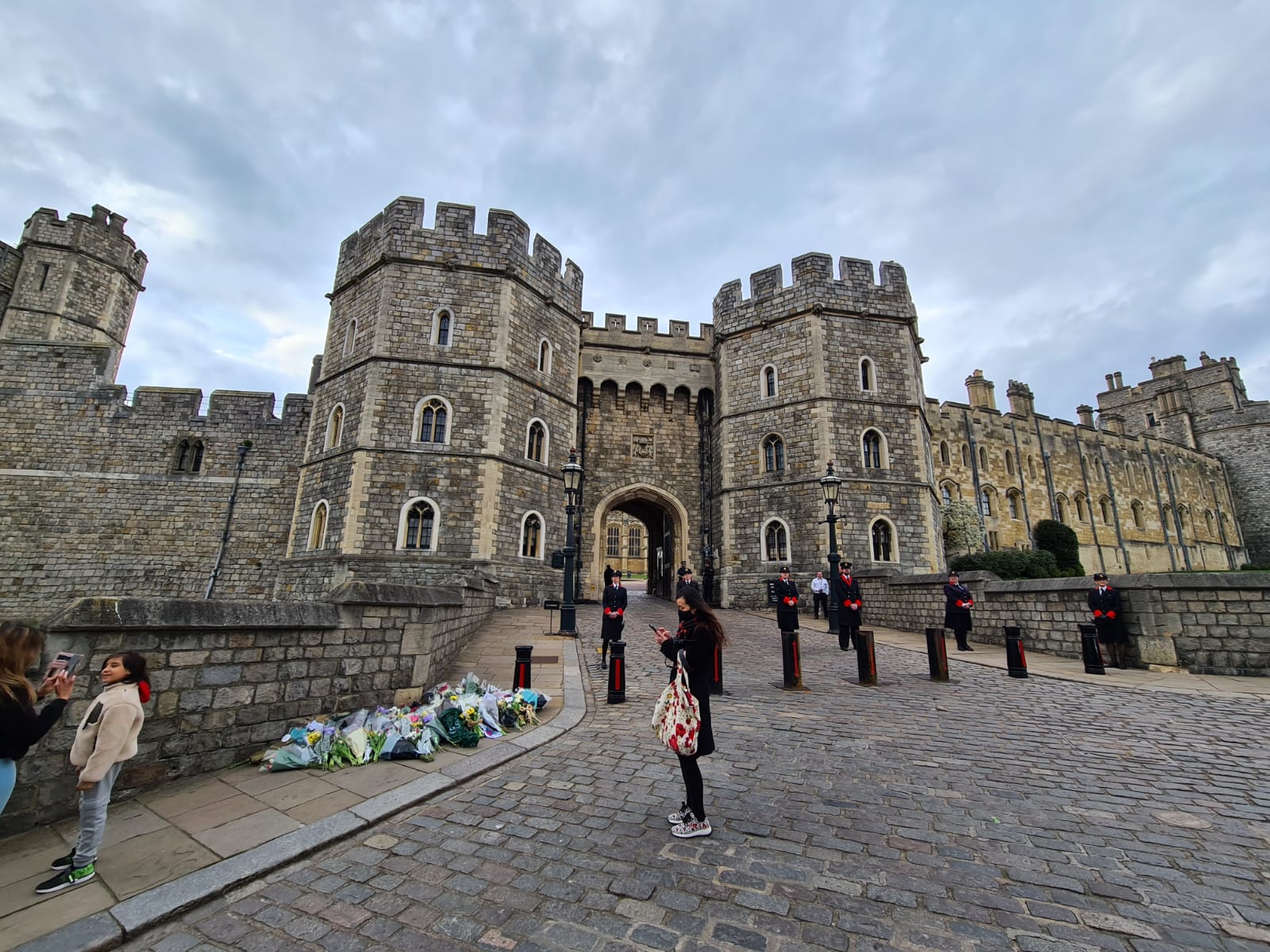 Image: The entrance to Windsor Castle on the morning of Prince Philip’s death.

During this time, broadcasters and MPs wore black ties and no new laws were passed as they cannot receive the Queen’s royal assent.

“The Duke of Edinburgh was quite a practical joker. Always up for a joke” says Daniel Lazarou-West, who worked as forest manager for Windsor Great Park.

The Queen asked the public to donate to one of the Duke’s charities instead of congregating around the castle. 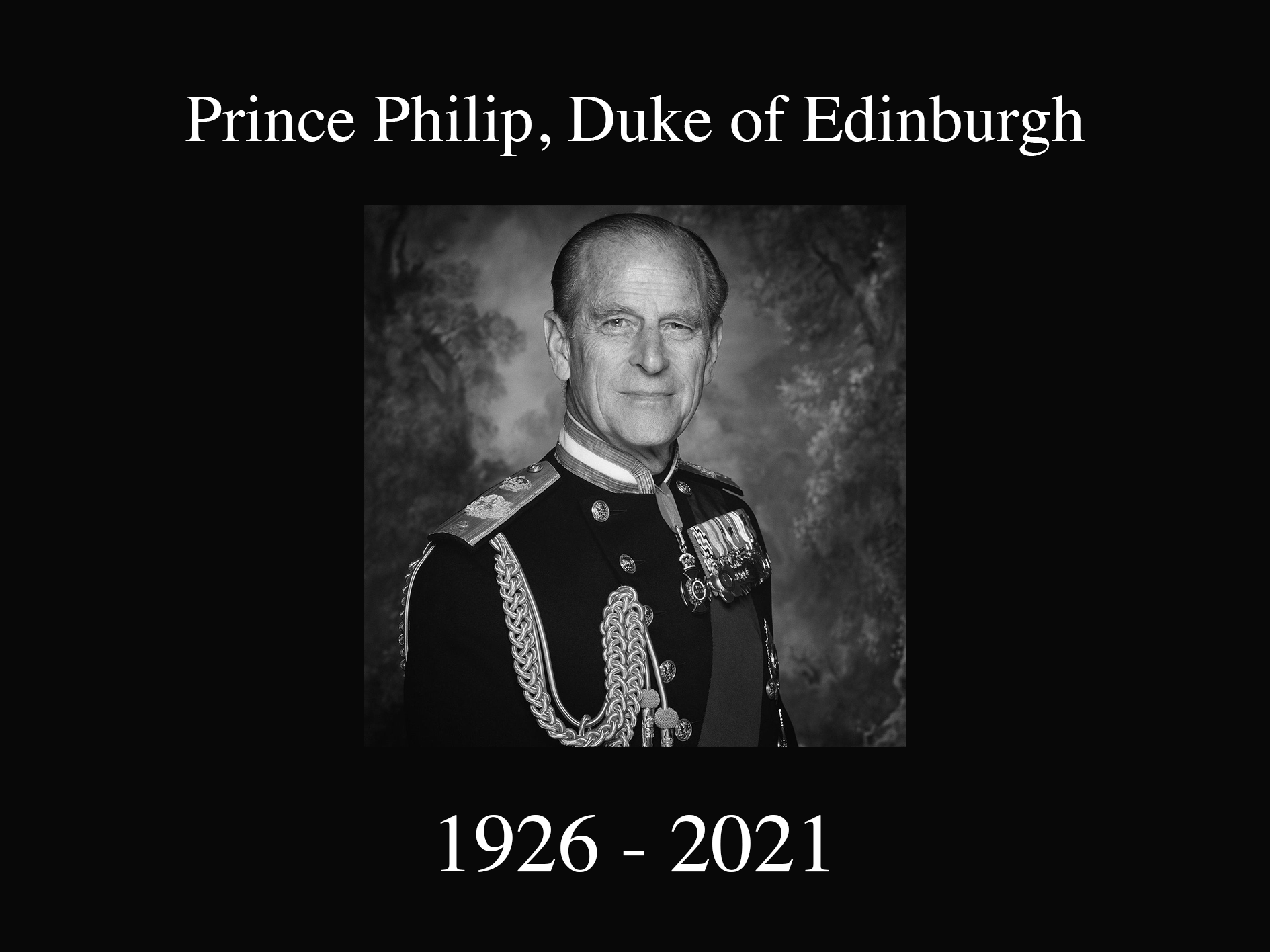