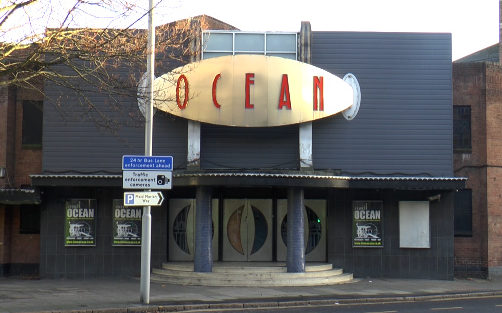 Plans for nightclubs to reopen has caused mixed feelings amongst young people as the Government plan to lift restrictions later this year.

June the 21st is a date that has been pencilled in to many diaries as the Government plans to end restrictions in England.

If this plan is met it will see the return of nightclubs, a part of life that many young people have missed throughout the pandemic.

Since the announcement was made, many have shown their excitement but some young people have mixed feelings about getting back on the dance floor.

“I’m not even slightly nervous or apprehensive to get back in there. I trust that once they’ve all reopened we are safe to do so” – STUDENT AT Nottingham Trent University

Along with worries about socialising and venues being very busy, some young people shared their concerns about the virus and coming in close contact with others.

One student, at The University of Sheffield said: “I’m a bit nervous about going back to clubs, because of not having the vaccine, and having lots of other people around”.

Another young person said “I’m not even slightly nervous or apprehensive to get back in there. I trust that once they’ve all reopened we are safe to do so.”

For night club owners this is of course good news, as most venues have now been shut for over a year.

“Hopefully it’s going to go crazy and everyone will be dying to get back out again”
-Andy Hoe, owner of ocean nightclub in nottingham

Andy Hoe is owner of Ocean, a student nightclub in Nottingham, and is looking forward to re-opening.

After closing in March 2020, Andy chose not to open the venue for seated events as other clubs in Nottingham did as he believed this would “ruin the Ocean experience”.

He said “Hopefully it’s going to go crazy and everyone will be dying to get back out again” but he also mentioned that he understands some students will still be nervous when restrictions come to an end.

Despite those worries, the general feelings about returning to nightclubs seem to be positive – as long as the Covid tests remain negative.

For the latest Government information on Covid-19, click the link below: https://www.gov.uk/coronavirus