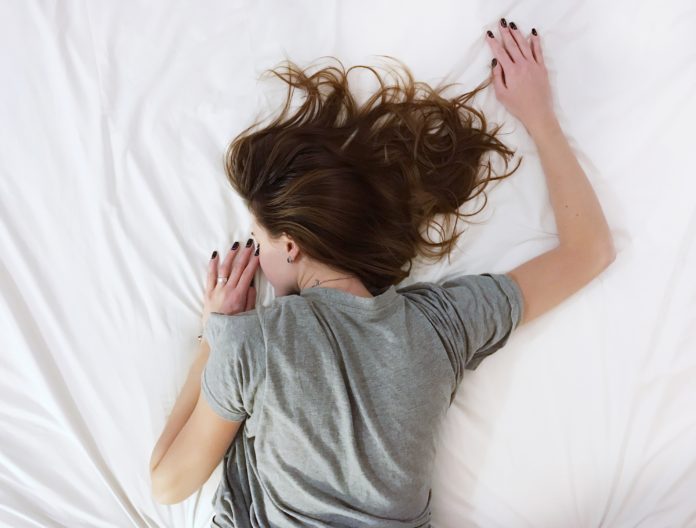 A sleep expert has said people are blind to their own sleep and need to educate themselves about how long they should stay in bed.

March 19,2021 was the 14th annual World Sleep Day, marking a time for all sleep professionals to educate the world about the importance of sleep.

Kevin Morgan, a professor of psychology and director of the Clinical Sleep Research Unit at Loughborough University, said people had misconceptions about sleep and getting help.

He said the most common form of sleep condition was insomnia which affects about 10% of the adult population.

He believes many individuals are unconnected with their sleep health: “An awareness of our sleep and how our sleep should function normally and how our sleep can sometimes backfire is not a subject that is wildly understood in the general population.”

Other main components of health and well-being such as diet and level of exercise are understood by most people. However, levels of sleep literacy are relatively low, meaning people are not entirely aware of what their sleep should be like and what is a normal disturbance of sleep.

AUDIO: Kevin Morgan discusses how people are not aware of their sleep patterns

Morgan suggested the awareness of sleep conditions was low because it was extremely difficult to describe it.

“Imagine you were describing a pain to a doctor: think of all the words you know to describe pain – this could include gripping pain, stabbing pain… there are many words to describe a feeling of pain.

“Now, imagine describing a sleep condition – it narrows down to one sentence: “I can’t sleep!”.

He explained that insomnia is defined in terms of its intensity and its duration, both problems getting to sleep and staying asleep, that persists for at least three times a week and has persisted for the previous three months.

“The question that should be asked is how much sleep do I personally need?”
KEVin Morgan, SLeep Expert

He said it was important to celebrate World Sleep Day as it was invented by sleep scientists and sleep clinicians who were well aware that many people were blind to their sleep.

He suggested people should learn about sleep and expose themselves to how sleep works.

He said the perfect amount of sleep that people should have is not eight hours; the assumption that everyone needs the same amount of sleep is incorrect because everyone has different sleeping requirements.

Morgan stated: “The question that should be asked is how much sleep do I personally need?

“The ideal amount of sleep is enough to allow you to wake up and feel refreshed and able to face the challenges of the day until late into the evening when you get healthily sleepy.”

She said that when clients went to see her they were usually exhausted and at the end of their tether.

AUDIO: Emily Faulkner says it is okay for parents to reach out for help

She explained if clients sought her help sooner regarding their babies’ and toddlers’ sleep problems, she would be able to treat them much more easily.

Faulkner suggested there was probably a stigma for parents to take their child to a sleep specialist, so many avoided it as they felt embarrassed to ask for help.