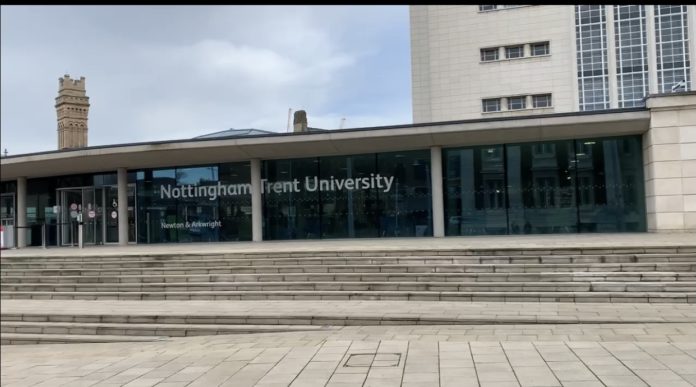 Nottingham students have spoken out about being ”unfairly blamed” for spikes in coronavirus cases.

As the number of Covid-19 cases erupted in October 2020, many have pointed the finger of blame at students.

When universities welcomed students back on campus the city saw a disproportionate rise in coronavirus cases in some student hotspots.

The city’s director of public health, Alison Challenger, has said that three-quarters of the new cases in the city during a week in March 2021 were among people aged between 18 and 22.

In October 2020 four Nottingham students were fined a total of £40,000 for throwing a house party.

AUDIO: Imogen Brewer explains her feelings about the reputation suffered by students

She added: It’s quite saddening to have that reputation when the majority of us are trying to follow the rules and keep ourselves safe.”

“I feel quite bad saying this but I can’t help but think bringing all these young people together for university is what did it.”

Following the government’s announcement of how the country will come out of lockdown, students on creative courses are allowed back on campus. Other academic courses will return to university after Easter.