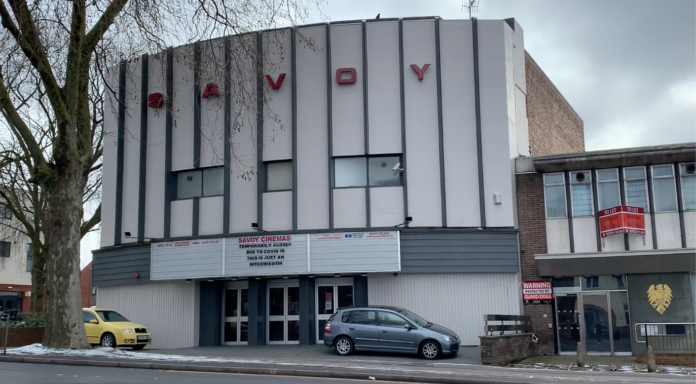 Delayed releases and shut down of cinemas have plagued the film industry for almost a year – is this the new norm for the silver screen?

The film industry has dealt with major disruptions in the schedule this past year, leaving many studios, actors and production crew out of work.

The new James Bond movie, No time to die, is just one of several films that has had a delayed release.

It is now set to premiere in October, likely to leave the studio $30m-$50m out of pocket.

Along with production delays, all cinemas had to close their doors in line with Covid restrictions. As a result, box office receipts in 2020 plunged 70% from a year earlier.

Annual admissions to cinemas in the UK reveal that only 44 million were recorded in 2020. This is a staggering decline from the 176 in 2019. Turnout to cinemas during summer was low despite not being in a lockdown due to the fear of contracting the virus in an enclosed space.

While films cannot have their big theatrical releases, Covid-19 has boosted the streaming industry with services such as Netflix reporting 37 million new subscribers over the past year.

This may seem concerning to the cinema industry however, Phill Clapp from the UK Cinema Association argues that this does not pose a huge risk.

Audio: Phill Clapp, UK Cinema Association on streaming services and their impact on the cinema industry

Exclusive data collected by Screen Engine/asi reveals that the individuals who use the streaming platforms the most are also among the highest group of cinema attendees.

Therefore, with big studios relying on streaming platforms, having a steady flow of film releases will only increase the appetite to watch more.

Many filmmakers have also found themselves behind schedule due to health and safety regulations.

Video: Two filmmakers share how covid has impacted their work

Despite the unpredicatable nature of flimmaking, Covid has also encouraged filmmakers to be more innovative with their work.

It has also made way for smaller, independent productions and international movies. This will only create a more versatile selection that will in effect, appeal to more people and benefit the entire film industry.

I love seeing @A24 being hilariously self-aware in a teaser, making light of what’s genuinely a worrying time for the film industry. They’re always ahead of the curve!

COVID-19 has ballsed up so many film release dates worldwide and not just in 2020. It’s heartbreaking. pic.twitter.com/0mCBz7qcZl

As we move closer to the reopening of the world again, the film industry may be able to bounce back with cinemas opening their doors to a full audience.