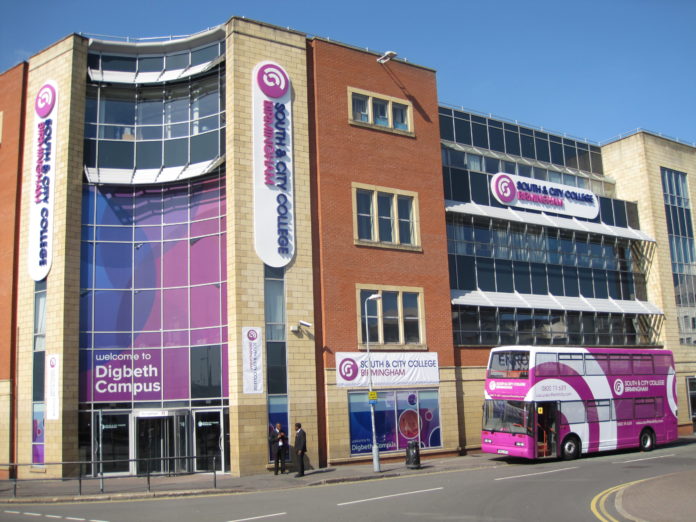 Schools, colleges and universities have been offering Covid tests since the return to face to face teaching on March 8th but after a high take up initially the numbers being tested have dropped significantly.

South and City College in Birmingham offers hundreds of courses for GCSE and A level students as well as apprenticeships.

With around 13,000 students at 8 campuses the college has faced a tough task preparing for the return of in person teaching.

During the first week of testing, the amount of tests dropped each day. The main campus had less than 30 tests within 4 days of the return.

HR Administrator, Jordyn Latham, 21, said “We were so busy to begin with because the government changed their minds very quickly, so we had to get everything ready at short notice.”

“We might not even continue these tests in a few weeks because the numbers are so low, so we’ll give them tests to do at home instead. That’s the plan at the minute.”

With the college being temporarily closed, it is expected that it will push the home testing plans forward.

However, there are some fears about home testing because the lateral flow tests, which most schools and colleges are using, are notoriously inaccurate.

Students have to ensure they are taking the test correctly and even then the results are only 48% accurate according to a SAGE paper last November.

This is despite claims by Matt Hancock that the results are 70% accurate.

Some students and entire classes have had to isolate because of inaccurate test results.

And that is putting even more unnecessary pressure on students who already need more time in the classrooms.

Despite all of this, most students at the college are thrilled to be returning to campus even if some are still worried about the virus.

To make matters even worse for the college they have been forced to return to online learning a week after they re-opened because of a serious cyber attack.

Latham says staff are frustrated at the recent events, after working extremely hard to get everything ready for the student’s return.

“The college spent thousands on hiring staff, testing kits and the testing centre only for it to go to waste a week later.”