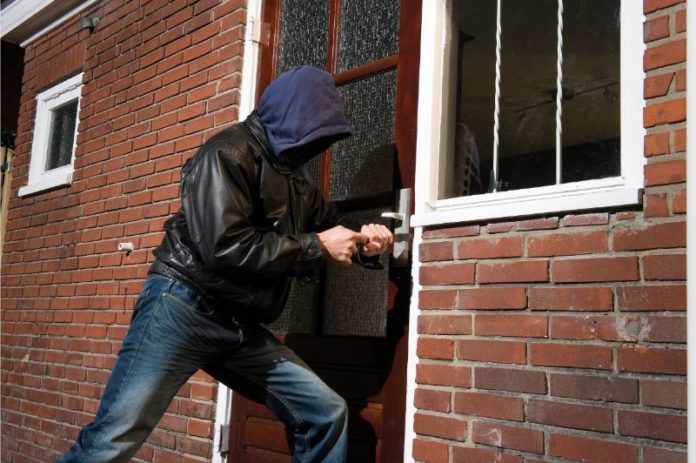 Lucy Graham, a student from Nottingham Trent University, encountered a burglar attempting to get into her accommodation via her bedroom window while she was sleeping.

She said: “It was a complete shock. I was so panicked and didn’t know what to do. I expected that because the house isn’t empty no one would come near.

“The police were called because nothing was actually taken, and as it was only attempted, there was nothing they could do.”

She added: “Thankfully everyone is safe, but from now on our windows are always locked and we’re now constantly checking and paranoid that someone else will come in.”

UK Research and Innovation reported that the trend for crime shifted during lockdown, and that thefts and burglaries had reduced, mainly due to everyone staying at home. But this also means that some students’ houses have been left empty with belongings inside.

A representative for student accommodation company Kexgill said: “Our importance is the welfare of our tenants.

“We have CCTV in place for everyone’s safety. We are in conversation with community support officers and the local council to protect tenants from threats.”

The Save the Student!” website has uploaded a guide on how students can protect themselves and their belongings.