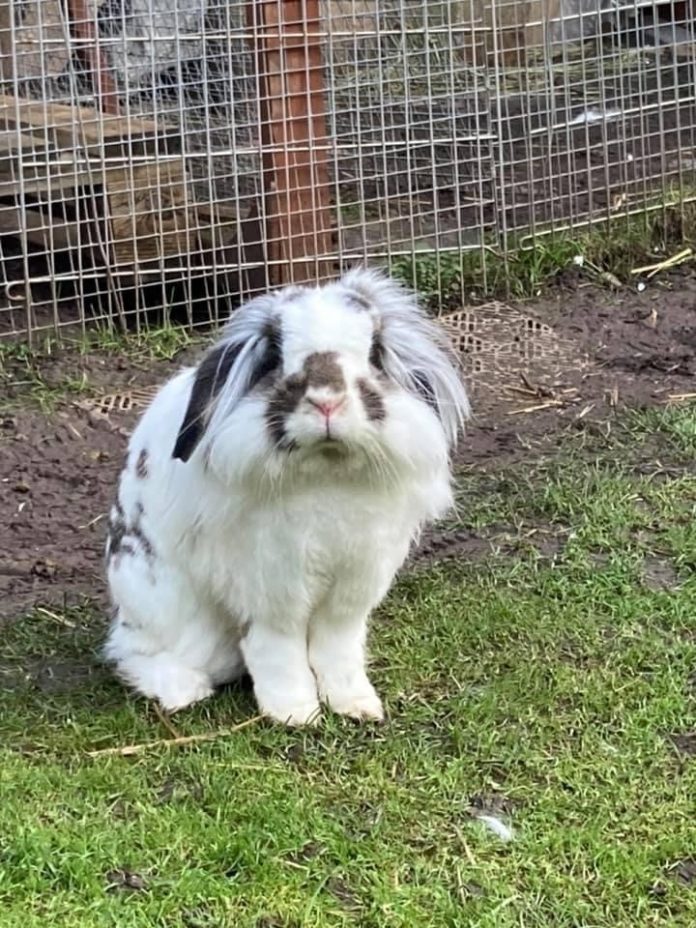 The RSPCA and other animal sanctuaries warn about the rise in demand for “starter pets” since the first lockdown in March, 2020.

The past year has seen a sharp rise in the purchase of “starter pets”, a term used to describe pets like rabbits and guinea pigs which are advertised with the false pretence of being low maintenance and easy to look after.

Many families will have looked for ways to keep their children entertained throughout the year as a result of the constant lockdowns and tier systems.

The permission granted for the retail store Pets at Home and sites like Pets4Homes to continue operating and distributing of small pets, would have offered a solution of entertainment to families.

“there’s a misconception that they’re easy to look after, but they actually have quite complex needs”- Hannah Carpenter, Sanctuary owner.

This resulted in an increase of pet sales and many people became pet owners without the realisation that small pets do have very complex needs, particularly rabbits.

Dr Jane Tyson, from the Companion Animals Department at the RSPCA, said:

“Small furries can be fantastic pets to have, however they have a reputation as a good ‘starter pet’ for children as there’s a misconception that they’re easy to look after, but they actually have quite complex needs”.

She then went on to explain how “rabbits need to live in pairs as they’re sociable animals and need a much bigger space to explore and exercise in than just a hutch”.

With all the misinformation and fast pace selling of these animals, many rescues and sanctuaries have become inundated with calls of dumped, neglected or surrendered small pets that need rehoming.

We're so happy Sydney could have her babies safe in our care https://t.co/TL6NkGhHKU

Hannah Walsall, owner of Walsall Wood-based Hannah’s Guinea Pig Sanctuary, is worried “another surge in pets being abandoned now all children are back at school and with Easter on the horizon.

“People probably thought, ‘we’ll get our kids a pet and it will give them something to focus on’ but after having them for a couple of weeks, the children get bored of them but that’s not fair on the animals.”

“dumped in a box or cage in parks or woodlands, sometimes at the side of the road” Cinzia, rabbit re-homer.

Many parents end up giving them up once returning to work when lockdown restrictions are lifted and sometimes when rescues can’t take them they are “dumped in a box or cage in parks or woodlands, sometimes at the side of the road” Cinzia, owner of Little Furries Rabbit Rescue Sanctuary. says.

Three baby bunnies that were dumped in Basford are being cared for by @RSPCARadcliffe. The rabbits had been left in a cage and were found by a member of the public. They're all healthy. The charity worries they could be an unwanted litter from an owner who got rabbits in lockdown pic.twitter.com/fQL9auBpby

Lea Facey owner of the Rabbit Residence Rescue Sanctuary says people’s financial situations would have impacted their decisions to give up their small pets.

With Easter round the corner, one of the most favourable times of year to purchase a rabbit, it is unknown what the fate of these furry little creatures may be. Remember if you’re thinking of purchasing a small pet always look to adopt and ensure you carry out all necessary research before making a final decision.

If you know of any animals being neglected, abandoned or in need of rehoming please contact the RSCPA on 03001234999 or your local independent sanctuaries which are usually reachable via Facebook.