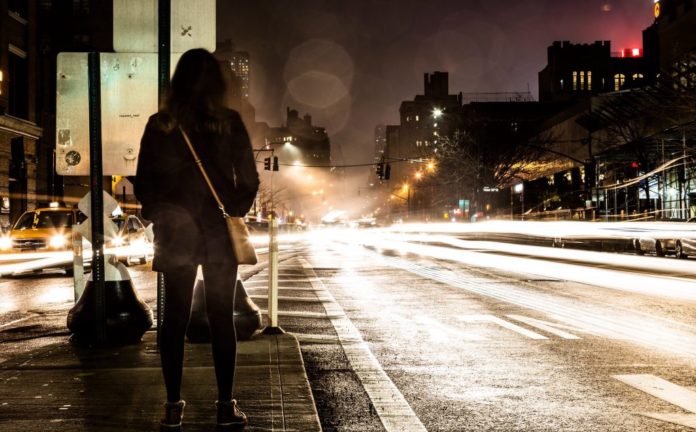 The tragic death of thirty-three-year-old Sarah Everard, who was kidnapped and murdered after leaving a friends house in Clapham, has sparked outrage on social media over the issue of women and safety.

Sarah’s death has shocked the nation, as she took every precaution to stay safe on her journey back home.

Ninety-seven percent of women aged 18-24 have been sexually harassed, according to a survey from UN Women UK, causing numerous women to fear walking the streets.

“It could have been me.”
Chloe Bushell, student at nottingham trent university

She said, “We take all the precautions: we charge our phones, we ring our friends and yet we still get sexually harassed.”

Miss Bushell worked in Clapham over the Christmas break which has caused her to become anxious about returning to work.

She said, “I literally worked there over Christmas in Clapham, that could have been me.”

Mother-of-three, Cathy Chase, is “terrified” for her children’s safety following the latest developments in the case.

She said, “I don’t want my girls walking on their own, I would rather pay for them to get a taxi…I think it’s quite scary out there.

“Even though my eldest daughter is twenty six and my youngest is twenty one, I still worry about them at night.”

Home Secretary Priti Patel said she would use her role “to protect women and girls”. In a newspaper article she said the government was developing a national strategy to tackle violence against women and girls.

There are many helplines available for anyone who has or is suffering from harassment, which is available via the link: Sexual harassment helplines | This Morning (itv.com).

Ms Everard’s investigation is ongoing, and a serving police officer has been arrested on suspicion of kidnap and murder.