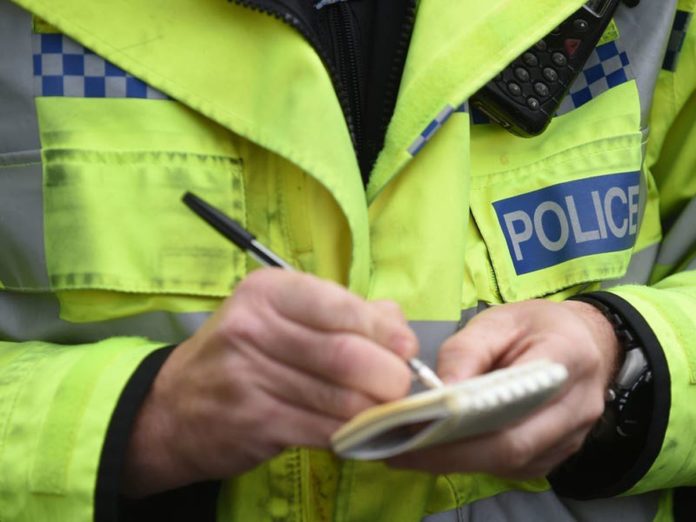 There has been a rise in the number of illegal parties in Nottingham since students returned to university, according to Nottinghamshire Police.

It is illegal and against Covid regulations to have a house party or gathering during lockdown.

At around 10pm on Saturday, March 6 a party with 10 people was shut down after police were called to Woodborough Road, St Ann’s because of loud music being played. Police handed out three £200 fines and asked those who did not live at the property to leave.

Another illegal house party took place in Summer Leys Lane in the city centre at around 11pm with nine people inside. Eight of those did not live at the address.

Five individuals were found hiding in the bathroom before all of them were handed £200 fines and were asked to leave.

Lenton, the Arboretum, Radford and the city centre have become key hotspots for police officers as more students return to Nottingham.

Neighbourhood Policing Inspector Amy English of Nottinghamshire Police, who covers the Lenton area, said the problems were only being caused by “a very small minority”.

She said that in Lenton, from Saturday, March 6 to Sunday, March 7, “officers responded to five reports of anti-social behaviour in Lenton including two parties in Derby Road and Harrington Road where a total of 28 fixed penalty notices were issued for breaches of coronavirus legislation.”

“While most people have and continue to follow those measures, there is still a very small minority of people who ignore the rules”

She added: “Throughout the pandemic, the vast majority of people have complied with Covid-19 restrictions and I would like to thank residents in Lenton for their continued efforts during this incredibly challenging period.

“It is vital that people continue to adhere to the restrictions as we prepare for measures to slowly be lifted.

“While most people have followed and continue to follow those measures, there is still a very small minority of people who ignore the rules.”

She said residents in the Lenton area and in Nottingham had to continue the good work to ensure that new restrictions would not be extended or reintroduced.

“Anti-social behaviour remains a neighbourhood priority for the team at Radford Road Police Station and we understand residents’ concerns about the issue.

“We work closely with our partners in the city council and at both the University of Nottingham and Nottingham Trent University to tackle anti-social behaviour in the area.

“It is very important that people report their concerns to us so that we can take action as quickly and effectively as possible as part of our mission to make the local area a safe place to live and work.”

Inspector English has also advised residents to sign up to Neighbourhood Alert as another way to communicate with local officers. Here people will receive regular updates on police activity in the area.