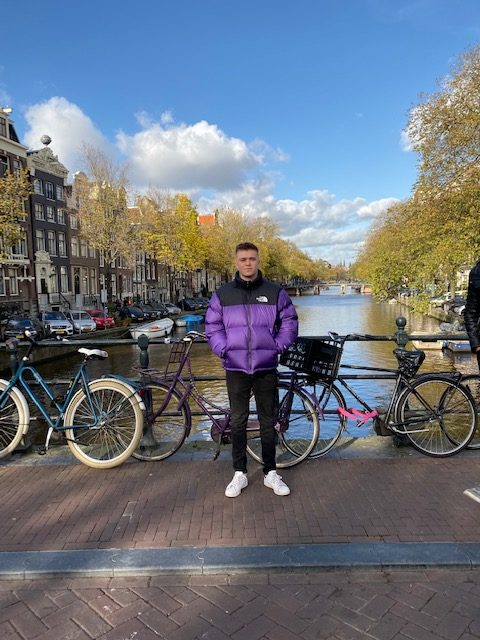 A 21-year-old man and his family are emigrating to Australia in search of a better life because of the UK’s handling of COVID-19.

Max Turnbull, from Morpeth in Northumberland, has made the decision with his family to  emigrate to Australia. With his flight booked for March 20, Max and his family are preparing for their final weeks in the UK.

Max left Leeds Beckett University early in November 2020 to join his dad and younger brother in their move to Australia. After some difficulties getting visas and with a few cancelled flights, the family has received official confirmation that they are booked on a flight.

With over four million cases of Covid in the UK compared with around 29,000 in Australia, moving there is something many people have considered or thought about.

AUDIO: Max Turnbull taking about why he is moving to Australia

Dil Brahma, 55, who lives in Melbourne, emigrated from England 25 years ago and has a  strong opinion about those who wish to emigrate during the pandemic in the hope of finding normality.

“No one should be allowed to move to Australia until Australia has repopulated all its citizens and permanent residents who wish to return here. At the moment there are 40,000 to 60,000 people stranded abroad that can’t get back home. For Australia to let anybody in that isn’t a citizen or permanent resident is appalling.”

He added: “Australia has got limits on the number of people it allows in every week, a few thousand, so people book flights to get home but they get cancelled because they’re not allowed to fly in because Australia has reached its limit.

“Given that’s what they’re doing, they should be prioritising permanent residents to come in. I do understand why people want to move here but it shouldn’t be allowed currently.”