Around seven per cent of children have attempted suicide by the age of 17, according to data released by the British Journal of Psychiatry.

The data also suggests that nearly a quarter of children have self-harmed within the last 12 months.

The research comes from analysis of the Millennium Cohort in which 19,000 young people born at the start of the millennium from across all four nations of the United Kingdom were asked about their mental health.

The report asked 17-year-olds from within the cohort if they had ever hurt themselves with the intention “to end their own lives”. One in 14 who responded replied by saying “yes”.

Experts now fear that the situation will worsen as young people come to terms with the impact of the Covid-19 pandemic.

Audio: Jenetta Barry talks about losing her daughter who was 16

Jenetta Barry founded The Epiphany Process after her 16-year-old daughter took her own life. She now provides an emotional toolkit to parents who have recently been bereaved as well as teenagers who have self-harmed.

“I hit an all-time low. I call it ground zero. I really was in a bad place. I even planned my own suicide three times,” said Jenetta.

“I just knew that I couldn’t live like this. And I started looking for ways to get through it. I had to step into a place where the loss was manageable.

“It felt like I was in this deep, black, emotional hole. That’s a lifetime prison sentence. I’ve got that loss until beyond my death. It’s part of who I am. 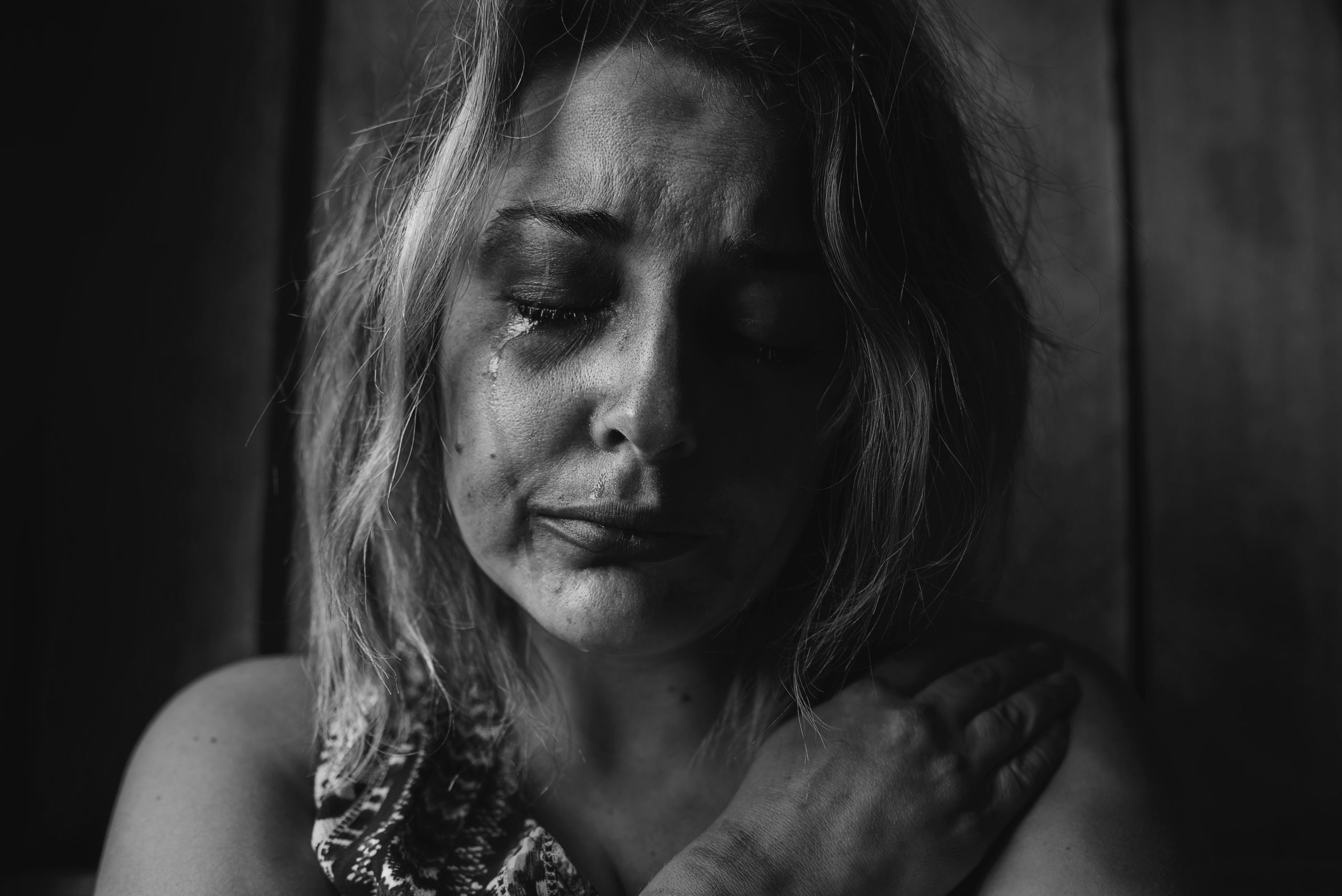 One in four teenagers surveyed admitted to self-harming

“There are times where I still battle with it, especially at anniversaries. But it’s all about understanding that you can get through this and live life again.”

The report also highlighted a gender inequality, with young women more likely to suffer from the consequences of mental health in comparison with their male counterparts.

It is estimated that more than one in 10 young women attempt suicide by the age of 17- more than double the figure for men at the same age.

Occupational therapist Keir Harding, the clinical lead at Beam Consultancy, said social media had a huge role to play in why the figures were so high.

“We’ve got our children living in a society where hurting themselves is a way to get through it. We really need to think about what it is in our society that means that an increasing number of people are finding it intolerable.

“When I grew up, I didn’t have social media. We sexualise our children so much more in this generation. The boundary between adult and child is constantly being eroded.

“We live in a society which constantly pushes us into competition, which pushes us into making money and making profit. That’s a really nasty mess. It’s something you would build if you wanted people to harm themselves.”

He added: “One of the really important things to think about is that self-harm is very rarely the problem. Self-harm is a solution to something.

“So if we can talk to our children and understand what they are going through, that will tell us why they feel the need to hurt themselves.

“The better relationships we have, the more we can talk about the things which are worrying them, the more we can create an environment where it is okay not be to okay – that’s probably the best thing we can do.”

In September 2020, Public Health England (PHE) launched the Every Mind Matters Campaign, which provided help and guidance for children to help boost their mental wellbeing.

The campaign – which was set up in response to research which showed a dramatic increase in anxiety levels within young people as a result of the pandemic – also provided parents and carers with the tools necessary to assist with their child’s mental health.