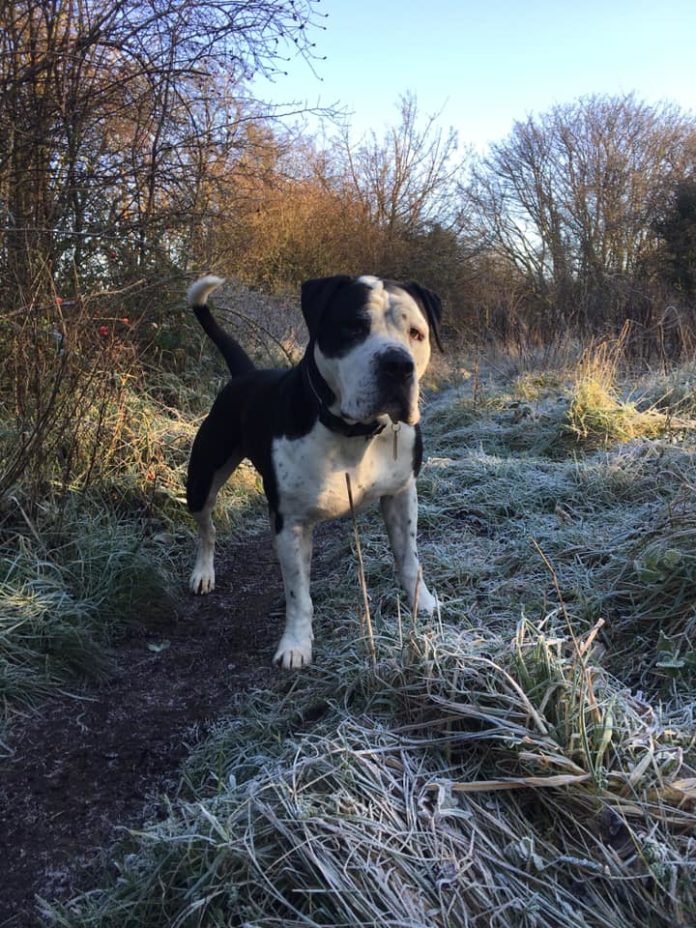 Dog owners are becoming increasingly concerned as more confirmed cases of Alabama Rot are reported across the country,

What is Alabama Rot?

CRGV, commonly known as ‘Alabama Rot’, is a dog disease of unknown cause that affects all breeds and doesn’t discriminate in terms of age or weight.

It has been a rare disease with an estimated 120 cases in the whole of the UK in a 6 year period during 2012-2018, but recently there has been a rise in the number of confirmed cases. 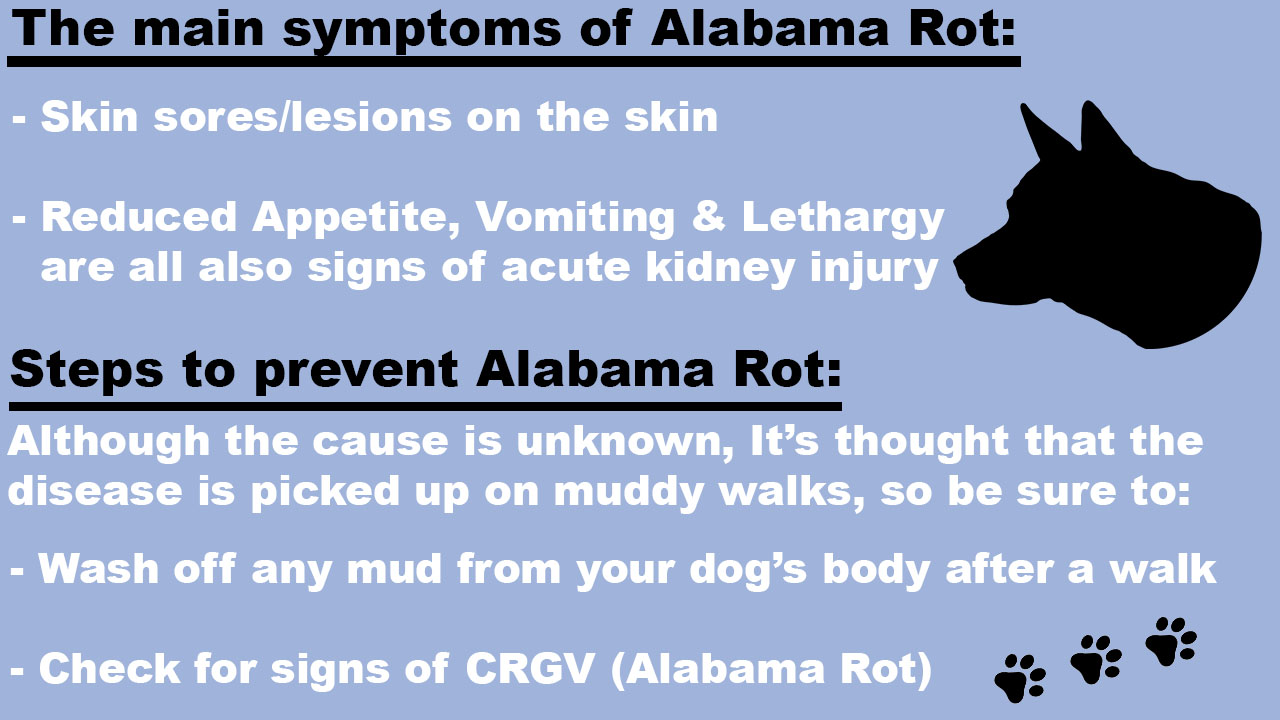 In Nottingham, there have been cases in the New Farm Lane Area, in Nuthall. Adam and Rebecca Cook, who run Broxtowe Borough Pet Services, tragically lost their family dog Frank to the disease this January.

Frank’s post-mortem results confirm he had contracted the Alabama Rot disease, “That’s a small bit of comfort for us knowing we made the right decision to have him euthanised, as his chances of surviving it would have been so low.”

“There’s not much known at all about this disease and it’s very hard to diagnose and treat. If it’s caught early, prognosis still isn’t very good at all, with only a 10% survival rate”. 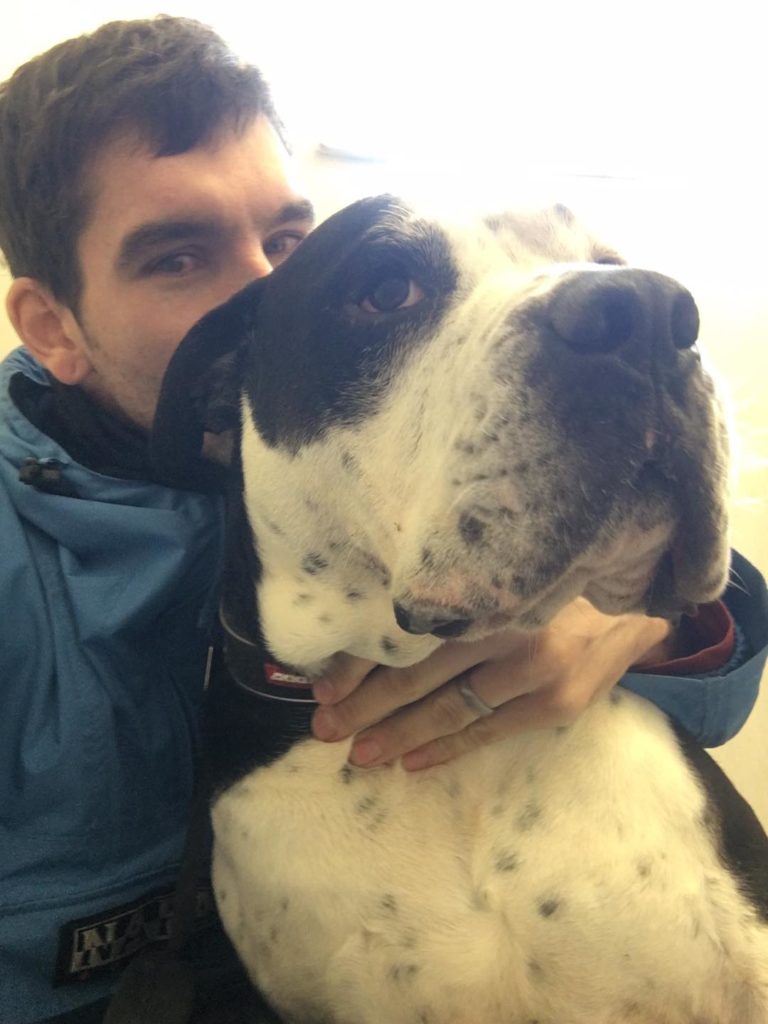 The couple’s business Facebook page has been flooded with messages of support and condolences, from friends, family and their customers, since Frank’s passing, with over 200 shares on his original post : 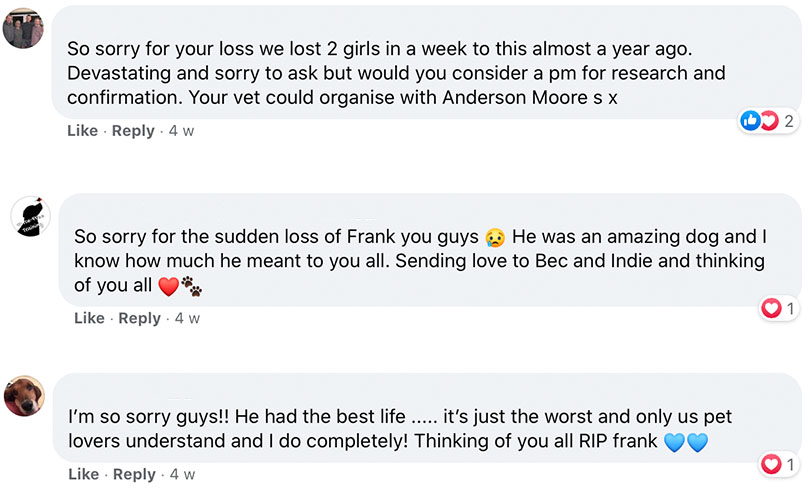 Vets 4 Pets have set up a ‘check my location’ in their fight to #StopAlabamaRot, where owners can input their postcode and see all confirmed cases of the disease in their area.

Whilst the disease remains rare, it is definitely on the rise. You can find out more about Alabama Rot at the Vets4Pets and RSPCA websites.