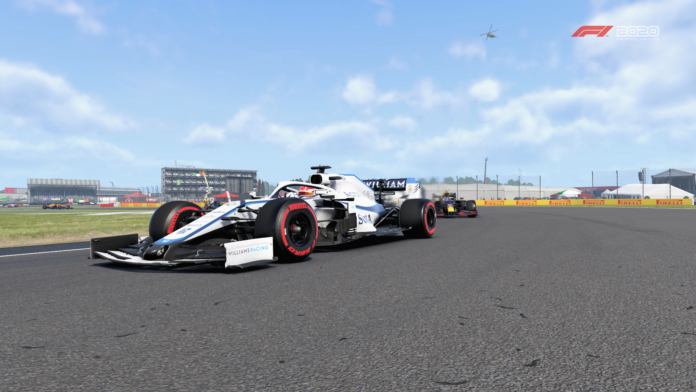 Whilst the real Formula One season does not start until March 26, new races can be enjoyed through the return of the Virtual Grand Prix.

The F1 Virtual Grand Prix, which is played using the official F1 game series developed by Codemasters, made its debut in 2020 due to the delay of the real Formula 1 season because of the COVID-19 pandemic.

The races proved very popular amongst both fans and drivers, with many real life F1, F2 and F3 drivers taking part to keep their skills sharp, including the likes of Nicholas Latifi, Callum Illot and Robert Schwartzman.

AUDIO: fan’s reaction to the Virtual GP and the effect it can have on those watching

The format of the 2021 series is slight different, with a five-lap sprint race involving official F1 e-sports drivers determining the grid for the feature race, which is at 50% of the real race’s distance.

The 2020 Virtual Grand Prix series was dominated by Williams driver George Russell, who took four wins. He won the second race at Silverstone in 2021, the first being won by F3 driver Enzo Fittipaldi.

Celebrities and online personalities also got in on the fun as well, including Real Madrid goalkeeper Thibault Courtois and YouTubers Jimmy Broadbent and Pieface23 also being involved.

Russell fought for the win throughout the whole race against Red Bull reserve driver Alex Albon, who actually finished ahead of Russell on track but finished behind him after penalties. The win helps Williams climb the team standings to fourth as they hope to win a higher share of charity donation money.

Although not all teams have confirmed who their nominated charities are, some examples of the charities being supported by teams include: