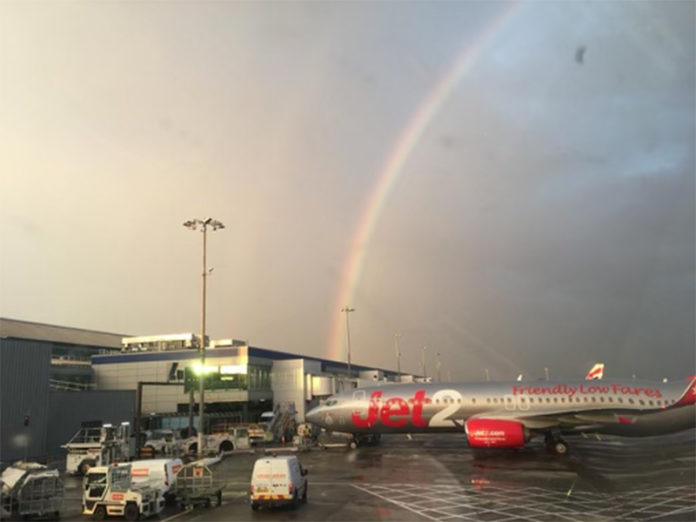 There is still another ten days until England’s crackdown on new variants of coronavirus will be introduced at the borders, despite Matt Hancock declaring “we have to come down on it hard”.

The new rules, which will be introduced from February 15th, makes it law that new arrivals from the 33 countries on the ‘red list’ quarantine for 10 nights in a hotel.

This includes a lot of South America and Africa as well as Portugal and the UAE. A full list can be found here.

The government has again come under fire for the delay in introducing border controls.

The hotels are expected to be situated around all of the major UK airports, including Heathrow, Gatwick and Edinburgh and will all be under heavy security to ensure everyone’s safety and to prevent further spread of the virus.

Non-UK travellers from the countries on the red list are already banned from travelling to England.

Travel restrictions have been causing major disruption since the start of the pandemic.

Joss Gillespie has been trying to return to Sweden for his University masters degree since before Christmas, costing him hundreds of pounds and causing fear and anxiety.

“Before two of the flights I was getting, I was tested and that cost anywhere between £75 – £100. that would be understandable if I thought I was taking a risk.”

The uncertainty has left Joss and hundreds of thousands in limbo and not knowing when they will be able to travel again.

Gillespie believes that there needs to be more clarity.

“I think one of the hardest things about it is that the travel ban was only ever for short stints but constantly extended when it got close to the deadline.”

Airlines have been badly affected by the restriction with thousands of job losses.

EasyJet are just one of the companies that have had to make redundancies.

Joel Wood was kept on as a pilot for EasyJet but explained how some staff had to sign part time contracts at 50% pay so that they could retain twice the number of staff and avoid further redundancies.

Listen: Joel Wood talks about the problem for pilots.

Some pilots have been forced to find part time jobs: Joel has become a personal trainer to make up for the drop in wages, and on one of his flights five of the six flight crew onboard were also working at Amazon.

With vaccinations being given at pace across the  UK, it is not unrealistic to be thinking you could go away on holiday this summer, and the Prime Minister is ‘optimistic’ that this will be the case.

“After the year we’ve had we all deserve it!”