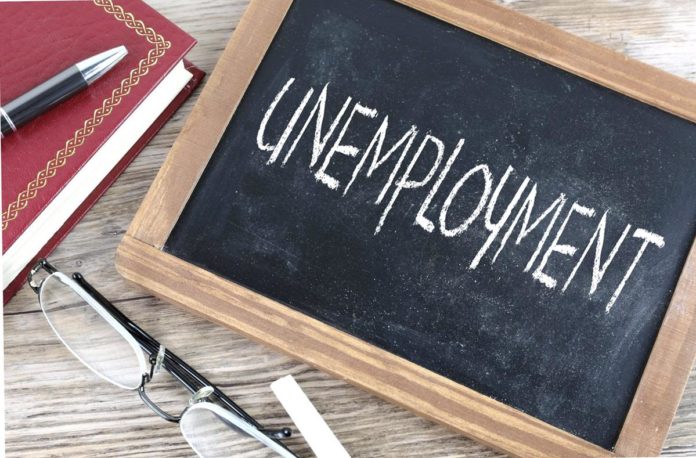 Employees are continuing to loose their jobs, as a result of the impact of covid-19 on businesses within hospitality.

Unemployment has risen massively in the last year due to three national lockdowns,  beginning in March 2020, and a tier restriction system, later introduced in September 2020.

With the current lockdown expected to last until March 2021, it is likely to have a detrimental impact to businesses and employees across the nation.

One in ten young people lost their job during the Covid-19 pandemic, according to a study by the London School of Economics LSE.A

Recent Government statistics show unemployment in the UK has risen by 5%.

With only a few months of trading out of the whole year, hospitality industries, like restaurants, pubs, clubs, shops and entertainment venues, are having to close down.

In Nottingham, places like MOD, Coco Tang, Frankie and Bennys, Chiquito and Ocean Club have permanently closed due to the current financial strain on the hospitality sector.

Shay Malekian, a 23-year-old former bartender at Coco tang, recently lost her job as a result of the company having to make cut-backs due to the pandemic.

She said the decision was ‘pot luck as some staff were kept on for the the restaurant- takeaway functioning side of the company’ but unfortunately that was not the case for Shay.

The Government has pledged to ease the financial burden on business with furlough grants, also known as the Coronavirus job retention scheme.

The scheme has now been extended until the 30th of April 2021 and will allow for businesses and organisations whose operations have been impacted by lockdown regulations to claim 80% of an employee’s usual salary.

“The scheme appears to work on the surface”- Shay Malekian, Former Bar tender.

Shay was placed on furlough before losing her job but says the scheme only works for those with full contracts and not for people like herself who have 0-hours contracts. In these cases, their incomes are not guaranteed.

Jack (22), a worker at JD Weatherspoons, in Nottingham, also receives furlough payments even though the pub is temporarily closed. He said the scheme has been positive:

Jack Leigh shares his experience with Furlough.
(video made with @headlinervideo) pic.twitter.com/8oRYzBugZ7 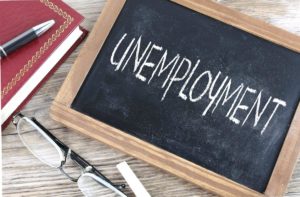 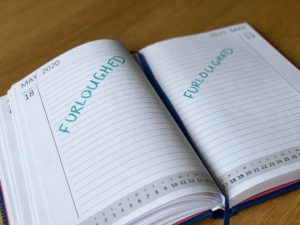 With the vaccination programme underway, it is hoped the current national lockdown may be lifted later this month.

If any of the employment topics in this article have personally impacted you, you can head over to the gov website to see what financial help you may be eligible for.