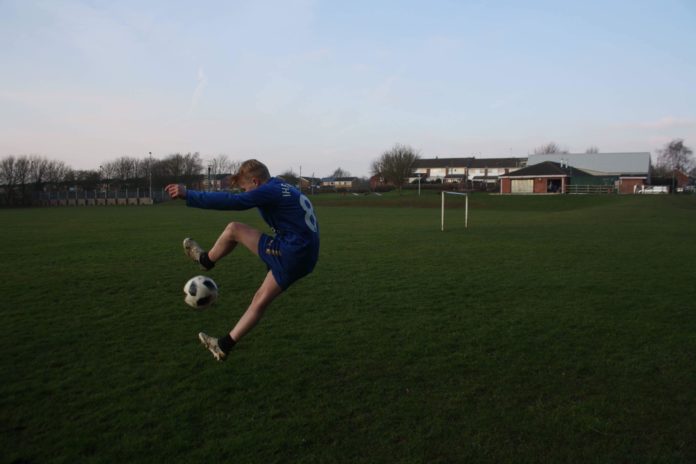 2020 was an unprecedented year which saw changes the like of which we’ve never seen before. And football was no different.

Training socially distanced. Matches being played behind closed doors. It all means that players have had to adapt, just like the rest of society.

But, how are academy players coping with these new changes during the coronavirus pandemic?

Having played football since the age of four, Joe Brewer is used to a rigorous training, fitness and nutritional regime. He’s played for the academies of Leicester City and Burton Albion, and now training for a promising career in Futsal. 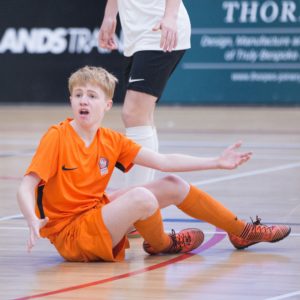 Rarely seen without a ball at his feet, Joe has a very clear passion for Football. A lifelong supporter and season ticket holder at Leicester City Football Club, he trains with various teams on multiple occasions throughout the week.

At just 16, he started his senior career in Football with Kirby Muxloe FC. Progressing onto the Under 21’s at Barwell FC, he has now been presented with senior playing opportunities.

He also trains for the International Futsal Academy, based at one of the UK’s most prestigious Universities for sport, Loughborough University. He has many honours behind him, including multiple County Cups, League Titles and League Cups. 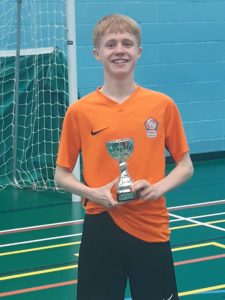 But due to the coronavirus pandemic taking over the world for the past year, being able to pursue a sport like Football has inevitably come with many challenges.

The uncertainty of not knowing if there is training the following week, and the overall lack of Football due to social distancing measures means he is no longer is he able to play weekly basis which has frustrated him.

But with the season on hold, Joe has been making sure he has kept himself fit and prepared for whenever football may return.

“It’s frustrating because football is all what you’ve got to look forward to. You’ve just got to keep ticking over and following what we are being told to do. Keeping fit isn’t an issue because there isn’t a lot to do in lockdown.”

It’s been a difficult time for Joe and for many like him who play the sport, but they will be hoping they will be back out onto the football pitch when it is safe to do so.